Injuries have given Brandon Carlo a tough time this season, but fortunately his latest ailment is not concussion-related.

Carlo missed most of March after a hit to the head from Tom Wilson on March 5. The Boston Bruins defenseman indicated that it was, in fact, a concussion, and he returned to action this past Tuesday.

But in the Bruins’ game Thursday, Carlo left in the first period due to an upper-body injury, and now he is considered week-to-week.

And while it’s unclear what Carlo’s ailment is, Bruins head coach Bruce Cassidy said it is not a head injury.

“This is a new injury,” Cassidy said after Saturday’s 7-5 win over the Pittsburgh Penguins. “He was feeling good (last week), just got hit in an awkward spot. So this is definitely a new injury. Upper-body, below the neck.”

That’s obviously promising, as Carlo has sustained head injuries in March of 2021 and March of 2020. 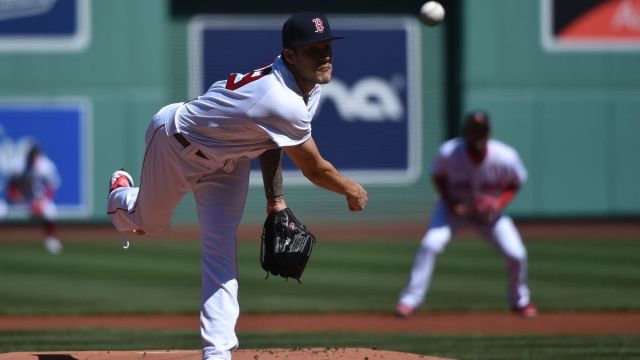 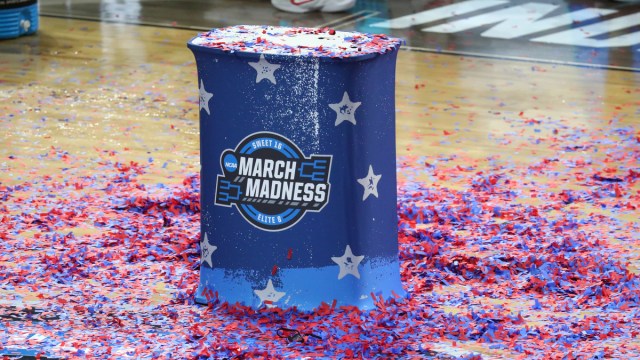