The Broncos on Wednesday executed a sneaky-fascinating trade ahead of the 2021 NFL Draft.

Denver received quarterback Teddy Bridgewater from the Carolina Panthers, according to NFL Media’s Tom Pelissero. The Panthers, who will get a sixth-round draft pick (191st overall), will pay Bridgewater $7 million next season while the Broncos will be on the hook for $3 million.

Despite now having Bridgewater and Drew Lock on the roster, Denver still could draft a quarterback with the ninth selection in Thursday’s draft, according to ESPN’s Adam Schefter.

Carolina, which owns the No. 8 pick, also still could select a quarterback despite recently trading for Sam Darnold, according to multiple reports.

What both teams elect to do Thursday night could have huge ramifications for other teams, like the Patriots, who might be interested in drafting their quarterback of the future. In fact, a recent report indicates New England and Carolina recently discussed a trade centered around the eighth overall pick. 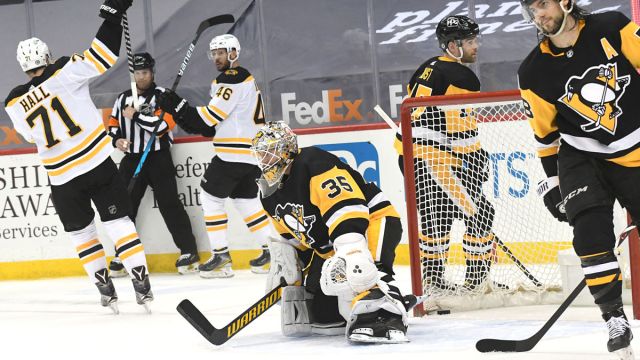 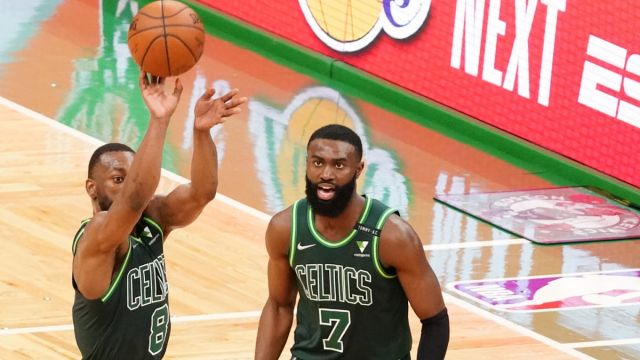