The injury bug has not been kind to the Boston Bruins this season, but it appears they indeed are getting healthier.

Tuukka Rask has been sidelined with an upper-body injury. And even though the goalie won’t play Monday or Tuesday, there is hope for him to be back between the pipes during the Bruins’ upcoming road trip.

“Tuukka skated. He’s getting better, but he’s not playing tonight, he’s not playing (Tuesday),” head coach Bruce Cassidy told reporters after Monday’s practice. “He will travel with us, get some work and see where it ends up.”

Dan Vladar will get the start for the Bruins against the Philadelphia Flyers.

As for Kevan Miller, who hasn’t played since Feb. 18, he has a chance to return Tuesday night against the Flyers on the road.

“He’s gonna be a chance to play (Tuesday),” Cassidy said. “He’s put some good work in. Today was maybe one of the final tune ups. Obviously back-to-backs are gonna be a challenge. We’re gonna have to monitor that the way the year has gone. We’re targeting (Tuesday). That’s the plan and from there we’ll see how he reacts to it. … Hopefully he’s recovered well enough where there are no issues.”

The blue line certainly could use a boost, especially with Brandon Carlo being week-to-week with an upper-body injury. 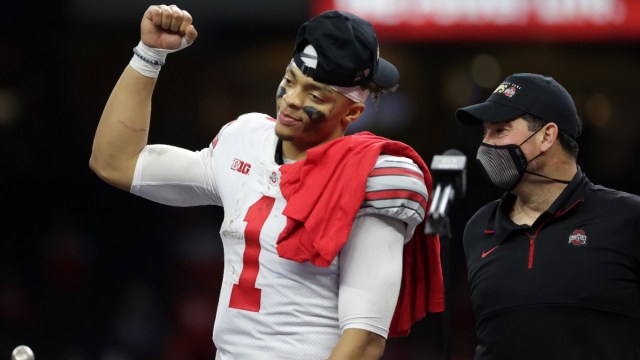 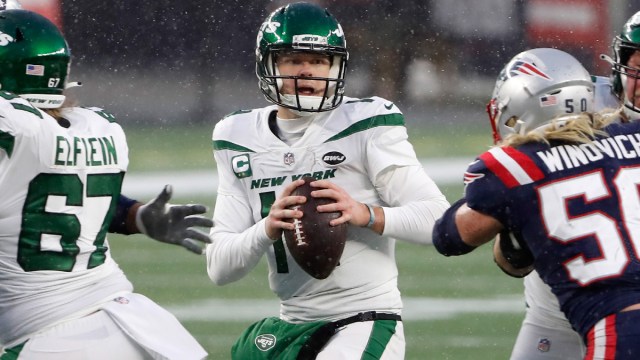