Brenden Dillon wanted to throw down with Chris Wagner, and he finally got what he was looking for Sunday night in Boston.

Dillon and Wagner fought just four seconds into the Washington Capitals’ lopsided win over the Bruins at TD Garden. During an appearance Thursday on 98.5 The Sports Hub, Wagner offered insight into his pre-scrap conversations with Dillon, who to that point had asked to fight on multiple occasions.

“That guy, he asked me to fight, like, literally every game,” Wagner said. ” … And then he asked me to fight, like three times in the third period in Washington (last Thursday). And I was like, ‘No, I’m playin’ well, I wanna keep playin.’ So, then Sunday, I’m in warmups, and I’m like, ‘Oh man, I know he’s gonna ask me to fight again.’ And you have the anxiety and, like, the pit in your stomach. So, I said to myself, ‘If he’s gonna ask me again on the opening faceoff…’

Wagner and the Bruins will look to pick up a needed two points Thursday night when they host the New York Islanders in the first leg of a back-to-back at TD Garden. It will be Taylor Hall’s second game in a Bruins uniform.

As for Wagner, he currently has two goals and three assists through 30 games this season. 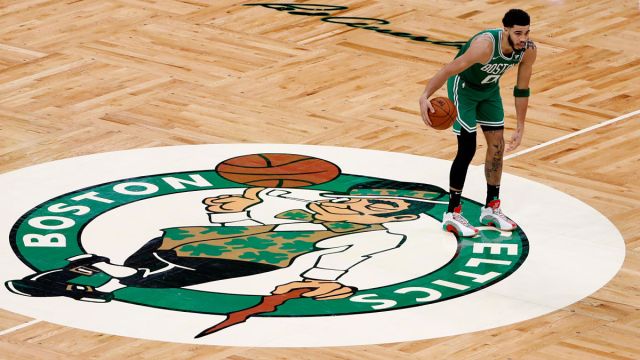 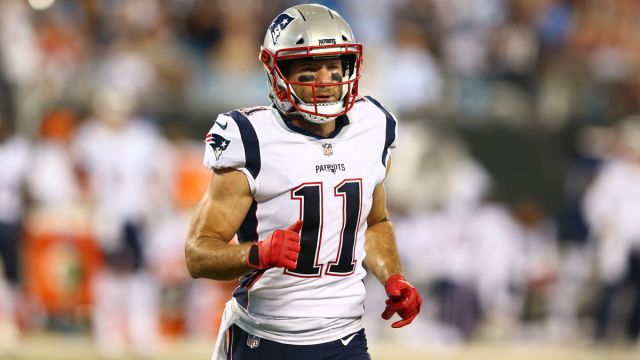