Bruins Look To Get Back In Win Column Vs. Penguins, Sabres Skip to content

The end of the NHL regular season is approaching and the Boston Bruins are clinging to that fourth and final playoff spot in the East Division.

The Bruins have a chance to pick up two points against the East’s leading Pittsburgh Penguins in a three-game week and also can get revenge on the Buffalo Sabres.

Boston has last two straight and needs all the points it can get down the stretch, especially with the New York Rangers hanging around in the fifth spot just four points behind the Bruins.

Every game counts. Here’s a look at what’s on deck for the B’s:

What Bruins fans need to know
The Bruins had a much-needed day off after playing four games in five days. Their schedule still is heavy, but they only will be playing three times this week as opposed to last week’s four. Boston is getting healthier, but it’s still unclear just when Brandon Carlo will return to the ice. His presence certainly has been missed especially with Jeremy Lauzon struggling of late.

Head coach Bruce Cassidy called out his third and fourth lines after Sunday’s loss and even hinted at potential changes to the third after Monday’s practice. Charlie Coyle has been struggling to find the back of the net, while Nick Ritchie has just one goal in 14 games.

It also doesn’t help that the Bruins have struggled mightily on the power play. They are just 1-for-18 over their last seven games. They’ll certainly need to capitalize on those chances if they want to win games.

Who Bruins need to watch out for
Jake Guentzel (Penguins) — Guentzel scored the lone goal in the Bruins’ 1-0 loss to the Penguins on Sunday afternoon. He has points in Pittsburgh’s last four games and has four points over the Pens’ last two games against Boston. The Penguins are in a tight race for the East’s top seed, and they will need Guentzel, who leads the team in goals, to continue to do what he’s done so well this year.

Sam Reinhart (Sabres) — Reinhart recorded a hat trick in the Sabres’ win over the Bruins on April 23, and has four goals in Buffalo’s last two games. The Sabres have been mathematically eliminated from the NHL playoffs, but Reinhart has been a bright spot for the team, leading it with 21 goals and 35 points. 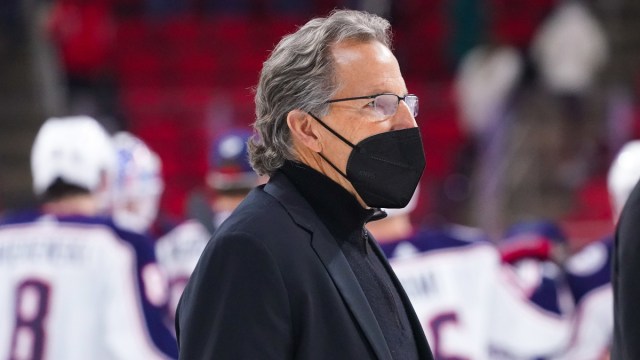 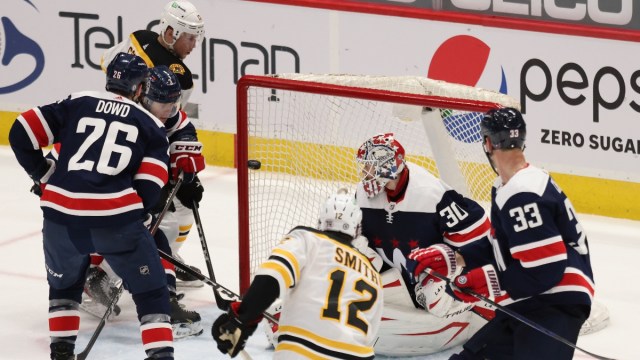