The Boston Bruins and Buffalo Sabres duked it out Tuesday night.

Buffalo struck first almost immediately, but David Krejci potted a goal for himself to even the score going into the second period.

Craig Smith continued his recent offensive outburst with a goal of his own in the second period and the Bruins’ one-goal lead would hold until midway through the final period.

Rasmus Dahlin knotted the score at two with under 10 minutes remaining. And although there were opportunities on both sides, it would stay that way through overtime.

The B’s ultimately came away with the massive shootout win. After the game, Bruins head coach Bruce Cassidy discussed the win and how Boston’s three new players acquired through the trade deadline fared in their first night of Bruins action. 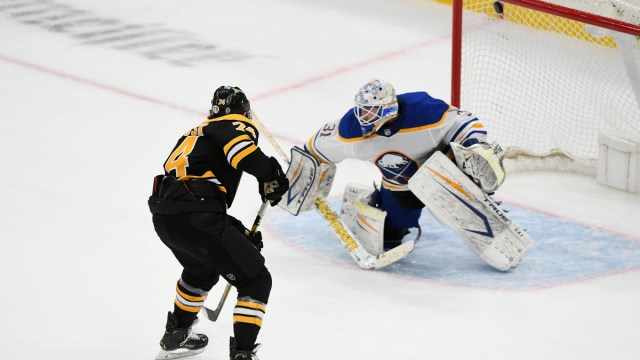 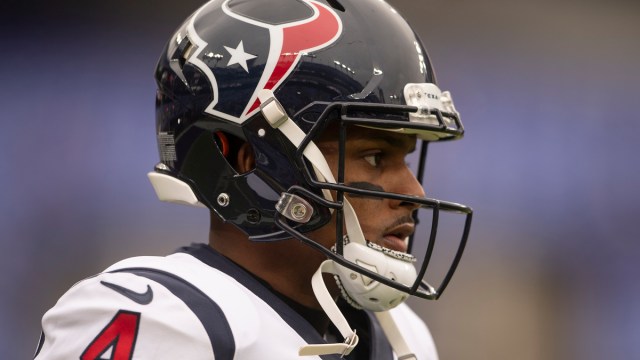