The Boston Bruins couldn’t have asked for a better second period Saturday afternoon.

Boston entered the frame trailing the Pittsburgh Penguins 1-0, but ended one of their best periods of the season sporting a 5-3 lead.

The Bruins’ top line combined to score four goals in those 20 minutes, including two from Brad Marchand, while David Krejci was lit the lamp for the second time this season.

After the game, Bruins head coach Bruce Cassidy broke down the win and discussed the electric second period. To hear what he had to say, check out the video above from “Bruins Overtime Live,” presented by New England Toyota. 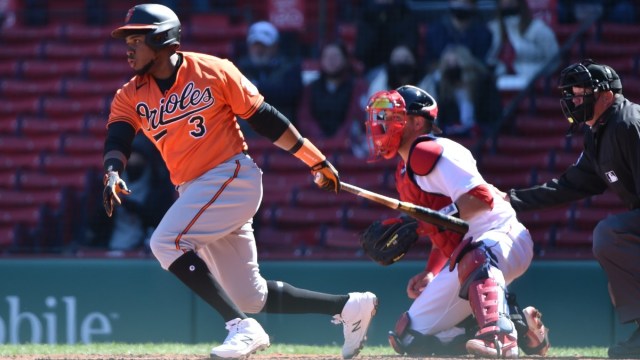 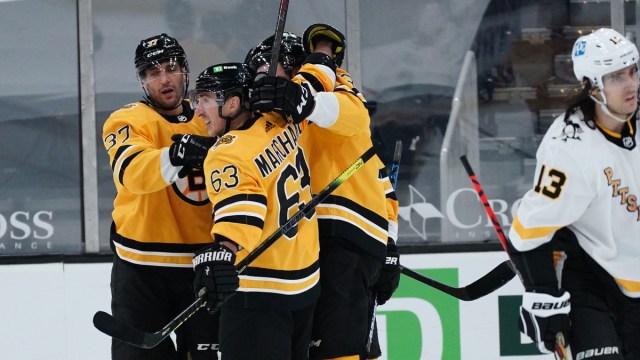