It seems Jake DeBrusk will be rejoining the Boston Bruins sometime soon.

DeBrusk cleared the league’s COVID-19 protocols Sunday, according to the NHL media website. The 24-year-old winger has not played since March 18 against the Buffalo Sabres.

DeBrusk’s return should help the Bruins, who have yet to really play at full strength this season due to several injuries and COVID-related absences.

DeBrusk has recorded three goals and four assists in 21 games this season. He did score one goal in his final game, and two goals in a four-game stretch, before being sidelined.

It’s unknown if DeBrusk will play Monday when the Bruins host the Philadelphia Flyers. However, it’s worth noting that he has not skated with the team recently. 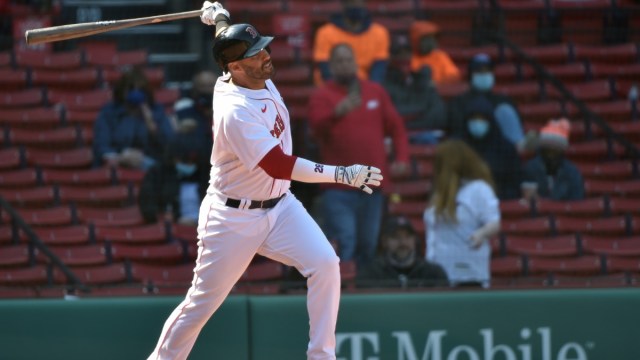 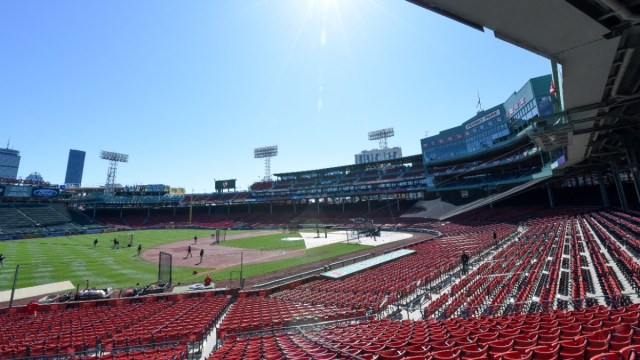