The Boston Bruins added three players to the mix before Monday’s NHL trade deadline, but for Jake DeBrusk, one of them was more than just a new teammate.

The Edmonton native was just 14 years old when his hometown Oilers drafted Taylor Hall in the 2010 NHL Entry Draft with the first overall pick.

Now 11 years later, DeBrusk is getting to play with one of his favorite players.

“Growing up in Edmonton, it was one of those things where he was definitely one of my favorite players growing up,” DeBrusk on Wednesday shared in his media availability. “Obviously elite speed and elite skill and remember when the Oilers even drafted him, so my buddies from back home left me a couple text messages, want to know what he’s like as a guy and stuff and it’s kind of funny. But it’s one of those things that the hockey world kind of comes full circle sometimes.”

The Bruins pulled off a 3-2 shootout victory in Hall’s debut against the Buffalo Sabres. Next up are the New York Islanders on Thursday. 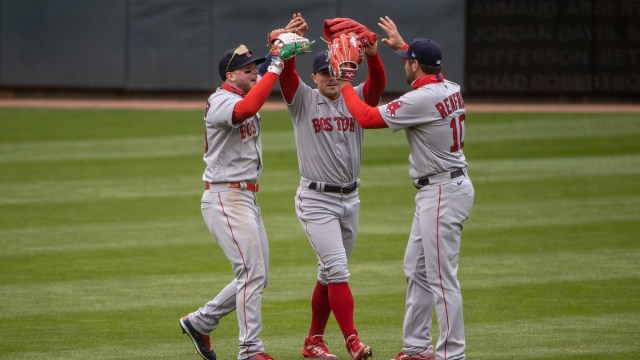 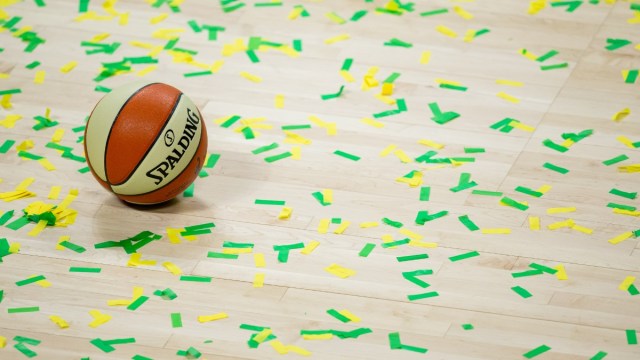