Rumors have linked a number of players in potential trades to Boston. We’ll examine a few possible Bruins trade targets and offer a verdict on whether the team should make the move. Next up: Buffalo Sabres winger Taylor Hall.

Taylor Hall was the No. 1 overall pick in the 2010 NHL Draft, but his play over the last few seasons has severely declined.

Hall opted to sign a one-year, $8 million deal with the Buffalo Sabres ahead of the 2021 season. It was an interesting move, and it hasn’t exactly worked out to either side’s liking. The forward only has scored twice for Buffalo as it sits dead last in the NHL standings.

Hall was traded to the Arizona Coyotes from the New Jersey Devils last season, and was traded from the Edmonton Oilers — the team he spent his first six NHL seasons and had the most success with — to New Jersey in 2016.

It’s been an interesting career up until this point for Hall. He obviously is a talented player, and his struggles very well could stem from being on one of the NHL’s worst teams.

Naturally, his name has come up with the trade deadline right around the corner. Could Hall be a good fit for the Boston Bruins?

Let’s take a look at the good and bad for Hall, along with our verdict as to whether the B’s should trade for him.

Age: 29
Position: Left wing
2020 stats: 2 goals, 17 assists, 19 points in 37 games
Contract status: 1 year, $8 million, will be unrestricted free agent after this season
Have they already been linked to the B’s?: Writers believe he should be targeted by Boston, and he has been linked to the Bruins in the past.

Pros
He would provide secondary scoring, something the Bruins desperately need. If Hall returns to the point-per-game player he once was, and is playing on a team that has a chance at the playoffs, he certainly could be dangerous.

Cons:
Hall hasn’t played well this season. It simply could be because he’s on a bad team, but he also didn’t play well while with the New Jersey Devils or Arizona Coyotes. The forward also could come with a hefty asking price, and TSN’s Pierre LeBrun reported the Sabres’ asking price “involves a first-round pick.” Is it worth giving up that for a rental?

Verdict
The Bruins should proceed with caution, especially with the asking price. It’s hard to imagine the B’s giving up a first-round pick for a rental, and it’s fair to wonder whether they’d even be able/want to keep him beyond the 2021 season. 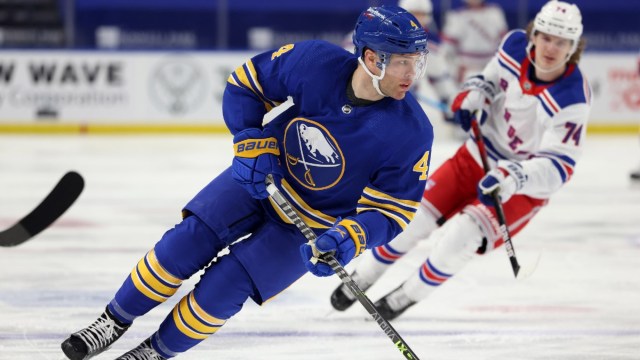 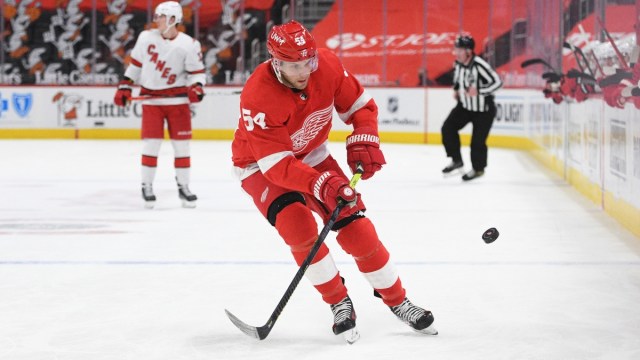