Tuukka Rask earned his 300th win of his career on Thursday, though it came 46 days after his 299th.

During that stretch, the Boston Bruins goalie missed 17 of their last 18 games due to a lingering upper-body injury. His one appearance, where he attempted to return before re-aggravating his ailment, didn’t last very long at all.

So despite holding his own in a 4-1 win against the New York Islanders, Rask will rest in Boston’s next game.

“You want to make sure he gets through the game, and again, we’re not over the hump yet so to speak,” head coach Bruce Cassidy said after the game. “We’ll see what the residual effect is (Friday). (Jeremy) Swayman is going to play tomorrow. That was the plan all along. But hopefully he wakes up tomorrow with just a little bit of soreness from not playing. Not injury-specific acute pain in a certain area, so that’ll be the next test for him.”

Rask himself spoke after the game to provide an update on his condition and how he felt during the game.

“I’m going to be sore for sure,” Rask said. “That was to be expected. I felt good. Injury-wise it was really good. I felt no pain or nothing, whatsoever, so that was mission accomplished there. But I think if you sit out — I don’t know how many weeks or a month, whatever — you’re not gonna simulate game-like situations, especially in a schedule like we have now. I think I had maybe two, three team practices all together and then everything else was just, you know, with the extra guys or a goaltending coach. So obviously, you know, conditioning wise and you know how I saw the puck today was not ideal but got the win, I think we played a great game, helped me a lot. And you know, go from this.”

The Bruins and Islanders go at it again Friday for another back-to-back at TD Garden. 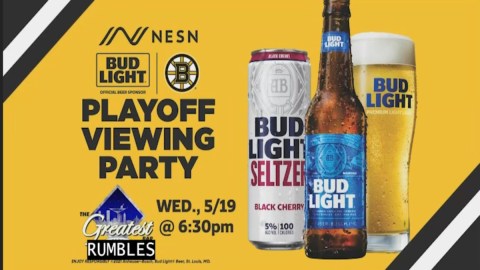 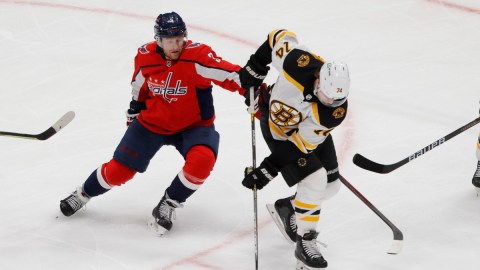