Boston entered its clash with the Buffalo Sabres coming off of a big win over the Pittsburgh Penguins on Tuesday and carried the momentum into the East Division bout.

David Pastrnak opened the scoring early for the B’s with his 19th goal of the season, and it would be pretty much all Boston the rest of the way. David Krejci, Charlie Coyle, Taylor Hall and Brad Marchand all chipped in goals of their own in the 5-2 win over Buffalo.

After the game Bruins head coach Bruce Cassidy broke down the win. To hear what he had to say, check out the video above from “Bruins Overtime Live,” presented by New England Toyota. 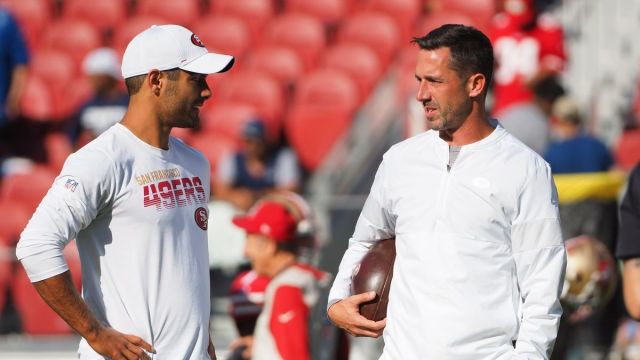