Cam Newton recently has spent time working with Patriots pass-catchers on both coasts of the country.

Newton, who re-signed with New England prior to the start of the new NFL year, was joined by wide receivers Jakobi Meyers and Gunner Olszewski for a workout at Dexter Southfield School in Brookline, Mass last week. Prior to that training session, Newton was out in California for a series of workouts with a group of Patriots tight ends and wide receivers.

We’ve already seen some clips of these “Pats West” sessions, which were organized by quarterback Jarrett Stidham. Newton over the weekend provided additional footage of the workouts in Southern California.

Newton had very little time to familiarize himself with the Patriots’ complex offense after joining the team roughly two months before the start of the 2020 season. With a full campaign in Foxboro under his belt, coupled with an active and more “normal” spring and summer, Newton will be better set up to succeed in the upcoming season than he was for his first go-around with the Patriots. 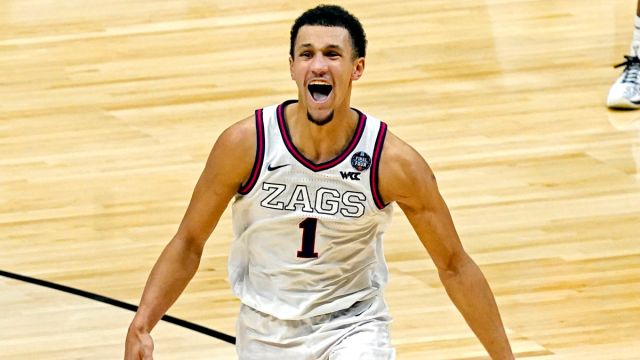 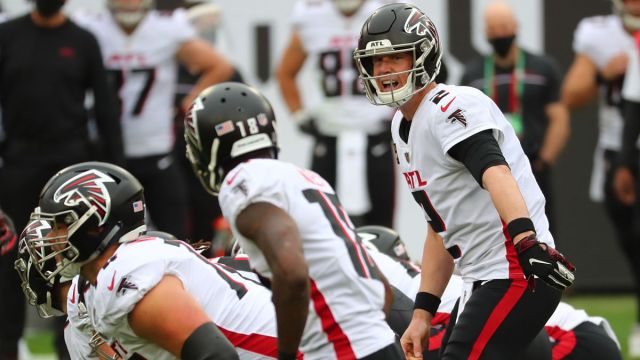