Cam Newton was back on a New England football field this week.

Photographer Jon LeBlanc shared photos and videos of the workout on Instagram.

This isn’t the first time Newton, who re-signed with the Patriots last month, has thrown to New England wideouts this offseason. He also attended the recent “Pats West” workouts in California organized by fellow QB Jarrett Stidham.

Meyers, one of the few bright spots in New England’s underwhelming 2020 campaign, was one of many Patriots pass-catchers present at those sessions.

A number of Patriots players trained at Dexter Southfield last offseason while NFL facilities were shuttered due to COVID-19. Former quarterback Tom Brady, who lived nearby, also threw there during his Deflategate suspension in 2016. 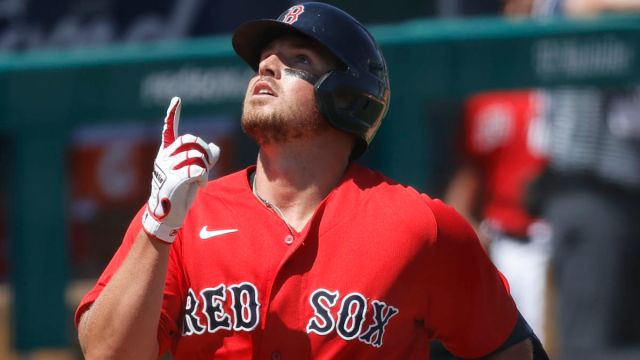 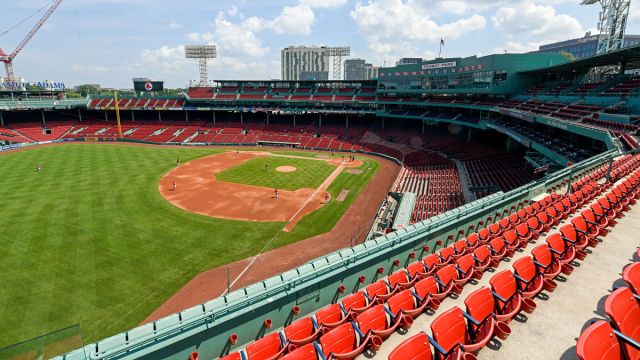