The Boston Celtics forward missed five games due to the illness and was open about the effects he faced after his return to the court. Aside from his breathing being impacted, Tatum also revealed he’d get fatigued quicker than normal.

Now over three months removed from his diagnosis, Tatum still isn’t 100% recovered, but he told ESPN’s Tim Bontemps that he is “very close.”

“It’s a process. It takes a long time,” he told Bontemps. “I take an inhaler before the game since I’ve tested positive. This has kind of helped with that and opened up my lungs, and, you know, I never took an inhaler before. So that’s something different.

“I for sure feel better now than I did a month ago.”

Tatum still has been clutch for the Celtics, including hitting a 3-point shot 8.5 seconds left in Tuesday’s 116-115 win over the Portland Trail Blazers. So it’s almost scary to think that just how good he’ll be once he’s back to his normal self.

We just don’t know when that will be.

“There’s no exact timetable,” Tatum said. “(It’s) just when I feel comfortable enough and I think I don’t need it.”

The Celtics are back in action Thursday night when they take on the Los Angeles Lakers at 10 p.m. ET. 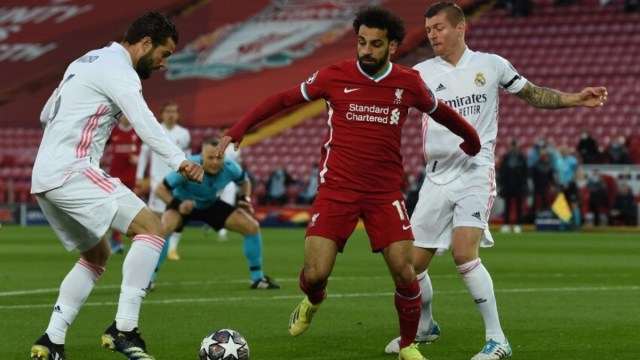 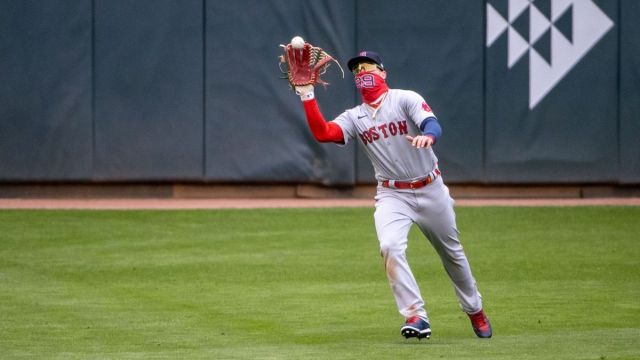