Daniel Theis played against the Boston Celtics on Monday for the first time since he was traded to the Chicago Bulls.

The center had six points, six rebounds and four assists against his former team at TD Garden. The Bulls eventually pulled out a 102-96 victory over the Celtics.

Theis was spotted embracing several of his former teammates after the final buzzer, including Jayson Tatum. The star forward found the reunion bittersweet.

“Sad to see him on the other side, but I?m always happy for him,” Tatum told reporters during his postgame video press conference, per The Athletic’s Jay King.

“I?ve got nothing but love for that guy.”

Theis spent four seasons with the Celtics and averaged 7.2 points, 4.9 rebounds and 1.3 assists during his tenure. And clearly, his former teammates miss his presence. 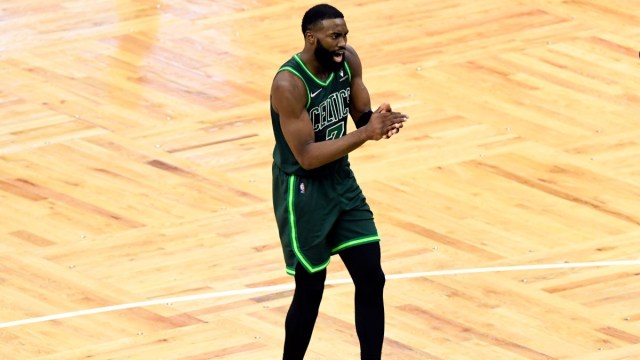 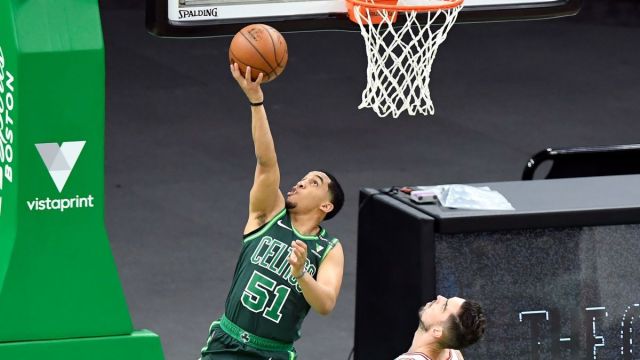 Tremont Waters Shows Off ‘Knack’ With Celtics Down Ball Handlers