This is a game the Boston Celtics should have easily won, but that simply was not the case.

The Celtics, playing without both Jayson Tatum and Kemba Walker, fell 119-115 to the Oklahoma City Thunder on Tuesday at TD Garden. The Thunder previously had lost 14 straight contests entering their clash with the Celtics.

Boston now has lost three straight with Tuesday’s being their most recent candidate for loss of the year.

NOT THE WORST, BUT NOT THE BEST
Head coach Brad Stevens hoped for a strong start, but that’s not what he got.

OKC led for much of the first quarter, and even opened up a 10-point lead early on. But the Thunder’s seven turnovers helped Boston managed to make it a one-point game late in the frame.

Brown was a bright spot for the Celtics, though, with 11 of their 23 points on 4-of-7 shooting (57.1%). He appeared to hurt his hand early, but it didn’t seem to bother him much afterward.

Pritchard played a key role off the bench, collecting nine points on 3-of-4 shooting (75%).

The remaining Celtics starters went just 1-for-10 in the first 12 minutes.

NO REAL REBOUND
Try as they might, the Celtics simply could not find a rhthym as a team.

OKC opened up another double-figure lead as Boston’s starters continued to struggle offensively, outside of Brown, of course. The remaining four starters put up eight first-half points on four-of-20 shooting and collected just seven rebounds and three assists.

Brown and Pritchard remained consistent for Boston on a combined 12-of-20 shooting (60%) and tallied 35 points between them. Brown posted six rebounds and two assists, while Pritchard had one of each.

Despite some offensive slippage midway through the quarter, the Thunder managed to keep the Celtics at bay. OKC entered halftime up 55-49.

NOW ITS CLOSE
It took some time, but Boston eventually clawed its way back into this one.

The Celtics took their first lead of the game since the first quarter late in the third on a Romeo Langford floater to make it 73-71. The Thunder pushed back quickly, though, and the two teams entered the fourth knotted at 78-all.

Brown and Pritchard continued to light up the scoreboard with their combined 51 points.

OKC posted a whopping 22 turnovers in the first three quarters to Boston’s 12. Yet somehow, the Celtics could not take control.

DOWN TO THE WIRE
The two teams traded leads early in the fourth, but the Thunder eventually held on.

Smart offered a bit more of a boost down the stretch. He finished the game with nine points, five rebounds and five steals. He did go 0-for-9 from beyond the arc, though.

Kornet put in some solid minutes late, as well.

The rest of the Celtics did not follow Smart’s lead. This allowed the Thunder to open up a six-point lead, which Boston struggled to overcome, with 6:16 to play behind some solid stuff from Darius Bazley.

Brown hurt his hand once again with 21.7 on the clock, but he did not leave the game.

Boston tightened OKC’s lead several times in the final minutes, but simply could not erase its lead. The Thunder went on to win 119-115 despite committing 26 turnovers.

PLAY OF THE GAME
We love a good JB jam.

UP NEXT
The Celtics will take on the Hornets for the second time in four days Wednesday when Charlotte visits TD Garden. Tip-off is slated for 7:30 p.m. ET. 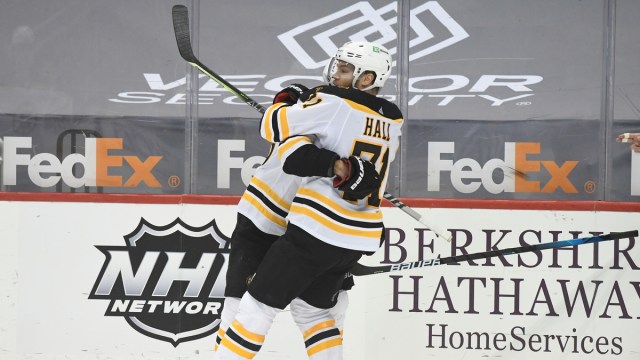 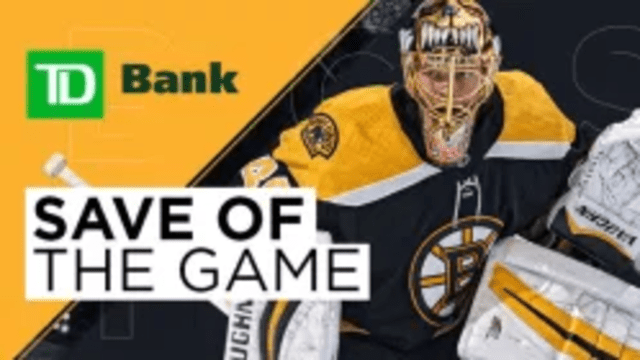