Water appears to have found its level with the Boston Celtics.

The Celtics fell 125-104 to the Charlotte Hornets on Sunday, and after ripping off six straight wins, the C’s now have lost three of their last four.

It was a bit of a snoozer from start to finish. Boston only led for 15 seconds, which came at the beginning of the game. Once the Hornets — who, as a reminder, were without Gordon Hayward, LaMelo Ball and Malik Monk — took control of the lead, they never gave it back.

Further, the Celtics hardly seemed interested in regaining the lead, turning the ball over periodically while putting together bad offensive possessions and allowing things to be too easy for Charlotte offensively. The Hornets combined to knock down 21 3-pointers and had 40 assists.

Kemba Walker and Jaylen Brown led the Celtics with 20 points apiece. Jayson Tatum had a double-double with 19 points and 11 rebounds, while Marcus Smart contributed 17 points. No one off the bench scored in double figures.

BUZZIN’
The Hornets had more life off the jump, rocketing out to a 15-5 lead just 2:50 into the game. That set the tone for much of the opening 12 minutes, as Charlotte held a double-digit lead most of the quarter.

Charlotte finished the first up 33-23, with Bridges leading all players with eight points.

SECOND-QUARTER SCARE
The most noteworthy thing to happen in the second quarter ended up being a non-issue.

Walker, after jump-stopping, went to the locker room clutching his hip. However, he returned later in the quarter, so the crisis was averted for Walker and the Celtics.

As for the game itself, it was much of the same. The Hornets did a nice job of keeping the Celtics at arm’s reach, outscoring the visitors 30-29 in the second to go into the break up 63-52. It could have been a more sizable deficit for the Celtics at the break, but they ended the half with a 9-3 run over the final 1:52.

SMART STUFF
The Celtics kept hanging around in the third quarter, and they largely had Smart and Walker to thank.

Smart almost singlehandedly kept his team in the game, giving the Hornets fits on both ends of the floor. He scored 12 points in the third alone — at one point scoring 10 in a matter of 64 seconds — as the Celtics went into the fourth down 100-88 after getting outscored 37-36 in the third.

Walker ended up scoring 10 points in the frame.

Bridges put an exclamation point on the period by hitting a 40-footer in transition as time expired to put the Hornets ahead 12.

QUIET FINISH
Given the way the Celtics had played much of the game, it was little surprise that they showed essentially no life in the fourth quarter.

Charlotte kept a comfortable lead throughout pretty much the entire quarter, usually leading by a 15-point or so margin.

Once the Hornets went up by 19 with about 3:25 left, Stevens emptied Boston’s bench, playing Tremont Waters, Carsen Edwards, Romeo Langford, Aaron Nesmith and Luke Kornet in an admission of defeat.

UP NEXT
The Celtics return to Boston on Tuesday for a tilt with the Oklahoma City Thunder. Tip from TD Garden is set for 7 p.m. ET. 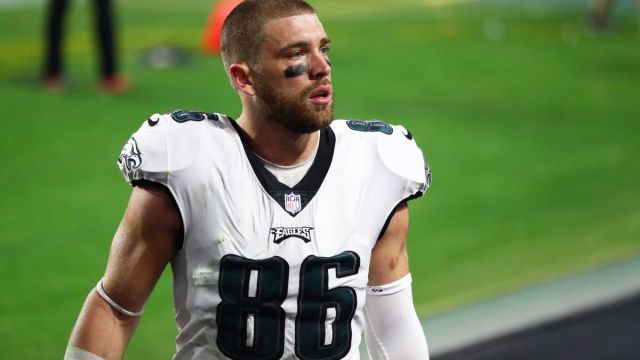 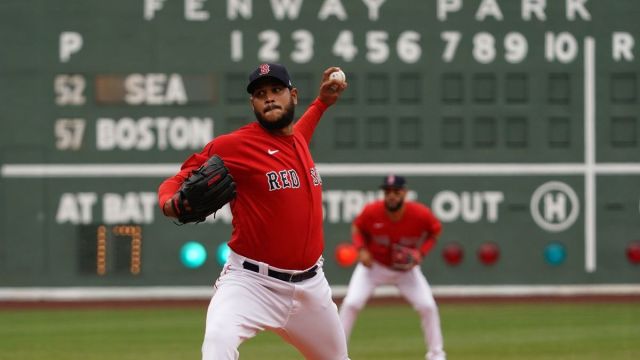 Red Sox Wrap: Eduardo Rodriguez Off To 4-0 Start After 5-3 Win Vs. Mariners