The Boston Celtics found scoring where they could, and battled defensively to pull off a late comeback win against the New York Knicks, 101-99.

Boston did a great job on the glass, out-rebounding the Knicks by 14, but shot 41.9% from the field and turned the ball over 14 times.

Tristan Thompson didn’t look like he’d missed almost a month in his return, where his 22 minutes off the bench showed why the Celtics could have used him around the rim all that time. He had seven points, eight rebounds, a steal and three blocks.

R.J. Barrett had a team-high 29 points for the Knicks, combing with Julius Randle’s balanced performance to keep it close. But Marcus Smart called game to cap-off a 17-point, nine-assist offensive showing (that included the game-winner) for Boston.

START ON THE DEFENSE
The first quarter was a defensive battle, as the Celtics benefited from a switchable, athletic lineup that helped keep the score down. Unfortunately, their own offense also contributed to that.

The frame belonged to Brown, who led Boston with 12 points in the quarter. But Smart and Tatum were active facilitators in the absence of Kemba Walker.

Julius Randle and R.J. Barrett were active for New York to keep things close, but the Celtics led the Knicks 21-19 at the first intermission.

SECOND CHANCE SCORING
The story of the stanza was Thompson, Robert Williams, Langford on the offensive boards, pulling down 13.

Langford was engaged and active on defense all half. That’s what made this triple so much better:

Semi Ojeleye hit two 3-pointers in the quarter, and with his shots not falling, Tatum started driving hard to the hoop.

But thanks to Randle and Barrett, the Knicks managed a 73-70 lead entering the fourth.

This was fun, though:

FRIGID FROM THE FIELD
The Celtics didn’t shoot the ball well in general, but points were hard to come by to start the final quarter.

That went for both sides, though, with Thompson finishing out a great first day back.

A small run saw Boston take a two-point lead, and it went back and forth through the final two minutes. The situation seemed dire after a Tatum turnover late, but Smart and Brown made up for it.

Smart assisted Brown to give the Celtics a 3-point lead, Barrett instantly tied it up on the other side.

But Smart saved the day.

PLAY OF THE GAME
Right before halftime, it looked like Tatum wanted to send a message to sports talk radio for their comments Wednesday morning.

UP NEXT
The Celtics home stand ends Friday, as Boston hosts the Minnesota Timberwolves at 7:30 p.m. ET. 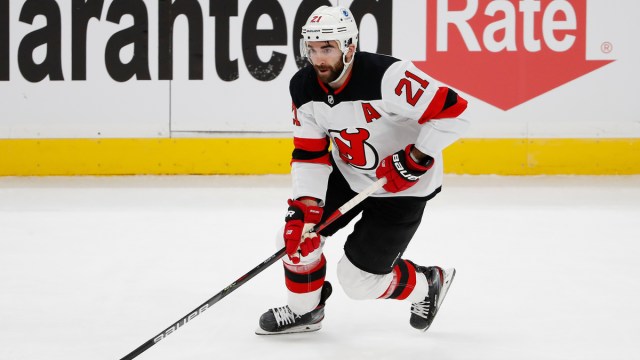 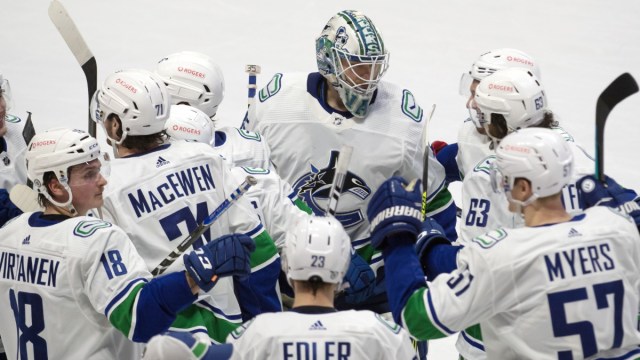