Christian Vazquez appears to be enjoying the vibe of the 2021 Boston Red Sox, even dating back to when the ballclub first convened in mid-February.

Red Sox manager Alex Cora on a few occasions made note of the positive energy among his team during spring training. It turns out this was felt by players as well. Prior to Wednesday’s eventual loss to the Toronto Blue Jays, Vazquez effectively echoed what Cora was saying a few months ago noting a comparison to Boston’s World Series-winning team from 2018.

“I’m going to tell you the truth. In Spring Training, everybody was talking about the right language. It’s the same language we talked in 2018 and we won (the World Series) that year,” Vazquez said, per MLB.com. “I’m not telling you we’re going to win this year, but we’re going to go on the same track. It’s fun to see the (guys) in the dugout and the clubhouse in Spring Training altogether talking about everything, and about getting better every day. I feel like it’s a family here. We’re together and it’s fun to see this.”

This cohesion has already paid dividends for the Red Sox in the young season. Not only did Boston storm out of the gate, but it’s also picked up victories in a variety of ways, including multiple of the comeback variety.

The Red Sox will try to get back in the win column Thursday when they open a four-game set with the Seattle Mariners at Fenway Park. NESN will have complete coverage of the series opener, with pregame action beginning at 6 p.m. ET followed by first pitch at 7:10 p.m. 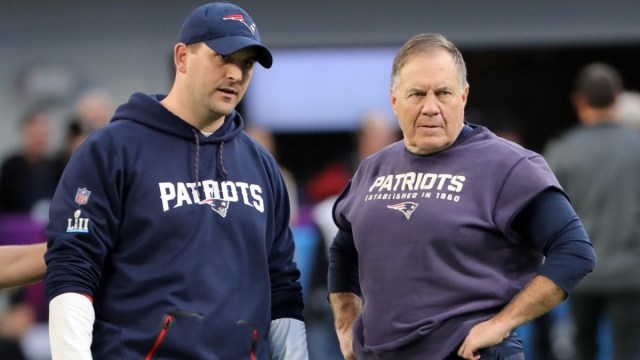 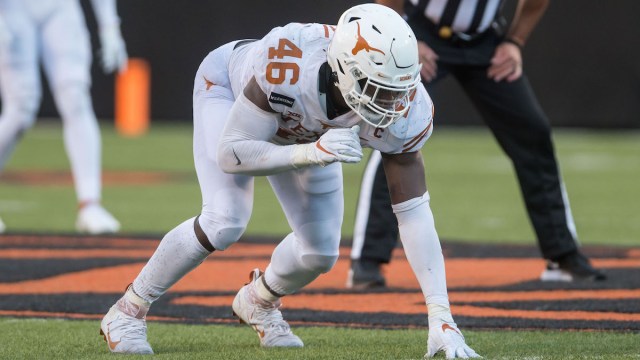 Potential Patriots: Picking Edge Defender In Each Round Of NFL Draft