The Red Sox have one of the best offenses in Major League Baseball.

But Boston’s continued success this season likely hinges on the performance of the starting rotation, a unit that struggled in 2020 but now seemingly is positioned to sustain its viability throughout 2021.

The biggest reason for optimism? Depth.

It’s a weakness-turned-strength we’re reminded of each time Tanner Houck is optioned to the minors. The 24-year-old has shown glimpses of being a legitimate big league starter to this point in his MLB career and is capable of stepping into Boston’s rotation on a moment’s notice.

But another breakout candidate in Worcester deserves your attention, as well: Connor Seabold.

Seabold, acquired last August from the Phillies along with Nick Pivetta in the trade that sent Brandon Workman and Heath Hembree to Philadelphia, opened eyes at major league spring training in Fort Myers, Fla., and now is doing the same at the alternate training site in Worcester.

On Monday, Seabold tossed six shutout innings at Polar Park in a simulated game against the New York Mets’ alternate site team. He allowed five hits, struck out five and walked two, with reports indicating he sat at around 91-94 mph with his fastball velocity.

“I really like him. I think he’s one of these pieces that’s going to get to the big leagues and pitch there for a long time,” Worcester manager Billy McMillon told reporters last week. “I think maybe he was fatigued last year; his velocity wasn’t what I’m seeing now. I see more velo this year than I did last year. And he has a presence about him, he competes. I think he will be a pleasant surprise for us, and he’s one of my picks to impact the major league ballclub for a significant period.”

Obviously, one can’t — or shouldn’t, at least — deduce too much from a sim game in mid April, especially with regards to a young hurler who’s yet to pitch above Double-A. McMillon isn’t alone in his overall optimism, though. Both Red Sox manager Alex Cora and chief baseball officer Chaim Bloom noted during spring training the improvement they saw from Seabold, whose velocity has increased, creating even more separation between his fastball and his devastating changeup.

SoxProspects.com director of scouting Ian Cundall told NESN.com last month it wouldn’t be surprising if Seabold made an impact with Boston this season, a scenario that seems more and more plausible with each glowing review of the 25-year-old right-hander.

“I think more experience at the upper levels in Triple-A is what he needs,” McMillon said of Seabold’s development. “I think he’s a special pitcher, and he has a really good relationship with our pitching coach, Paul Abbott. ? I think it’ll play at the next level.”

Seabold, a third-round pick in 2017, might never evolve into an overpowering ace. Instead, he leans heavily on command and control, two strengths that give him a high floor and a strong foundation on which to build while fine-tuning his curveball and slider.

“I really like my slider right now,” Seabold said Monday during a video conference. “I think I get in a habit of using it too much, and that’s where the hard contact comes from. But it’s very versatile, I feel like I can flip it in for a get-me-over strike, I can use it as a strikeout pitch, I can backdoor it. It’s a good pitch for me when I’m behind in the count.

“I really like my slider. I think my slider doesn’t get enough love, if I’m being completely honest. But that’s just me.”

Of course, the Red Sox will be OK if Seabold spends a large chunk of 2021 in Worcester, as it means the major league rotation still is performing at a level conducive to winning. But it’s nice to know they have another intriguing, near MLB-ready starter waiting in the wings.

It’s a luxury the Red Sox didn’t have last season while trying to piece together a rotation, and it’s the type of organizational pitching depth that could pay dividends down the road, especially in conjunction with Chris Sale’s impending return later this summer. 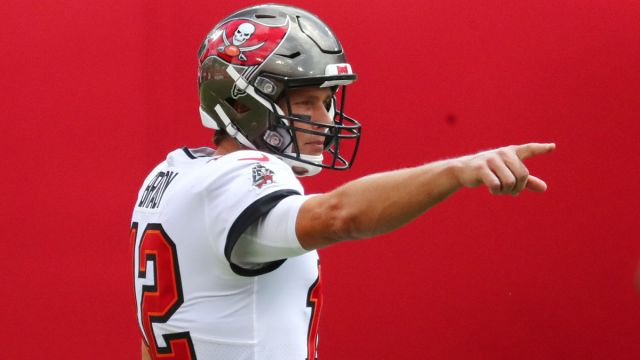 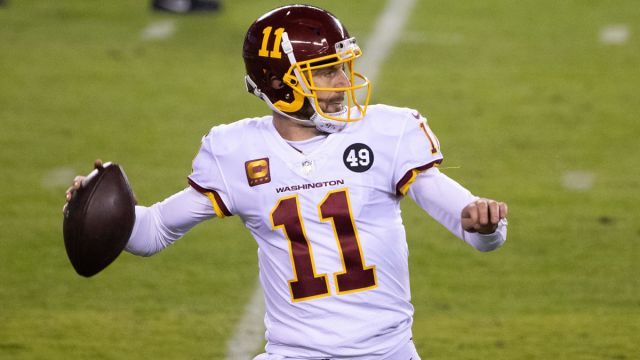