Eduardo Rodriguez 'Good To Go', Won't Have Any Limitations In Debut Skip to content

The Boston Red Sox starter, who is the de facto ace with Chris Sale out to begin the season, started the campaign on the injured list. After missing all of the 2020 season with COVID-19 and resulting myocarditis, Rodriguez took part in nearly all of spring training before dealing with “dead arm” at the end of March.

But the team took the cautious approach, and now he will make his season debut Thursday against the Baltimore Orioles at Camden Yards.

On the eve of the start, Sox manager Alex Cora said the southpaw was feeling good and won’t be on a pitch count.

“He’s going to get the ball tomorrow. There’s no limitations,” Cora said Wednesday morning over Zoom. “Obviously, we’ve got to be careful, but he pitched on Friday (at the alternate site), he threw a bullpen, so he’s good to go. Looking forward for him to pitch tomorrow … He’ll be OK tomorrow, he’ll be ready to go.”

Minus Garrett Richards’ start Sunday, Sox starters have been mostly solid this season, a trend they undoubtedly hope will continue upon Rodriguez’s return.

Cora has already said that Tanner Houck, who was solid in his season debut Saturday and pitched in relief Tuesday, likely will get sent down once E-Rod is activated. 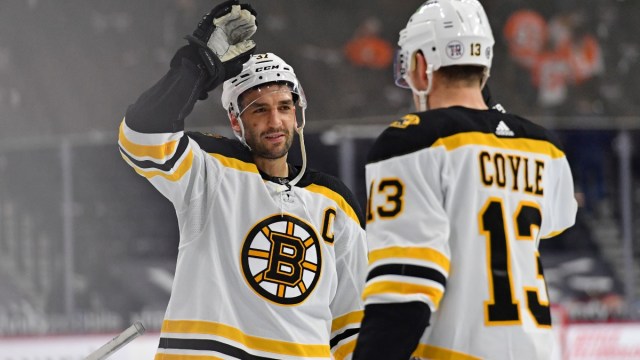 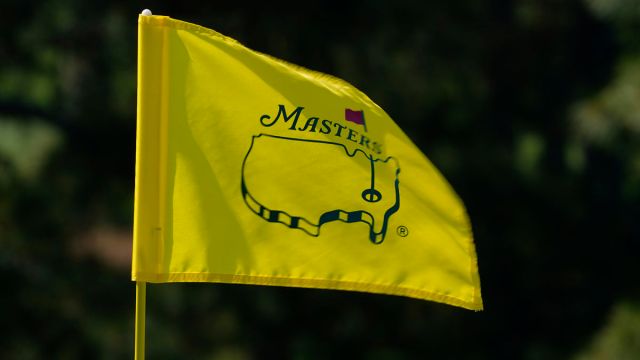