It’s the time of the NHL season when rumors stockpile the names of potential acquisitions for the Boston Bruins.

“With defenseman John Moore missing the remainder of the season after March 22 hip surgery, Boston’s backup options are even thinner,” Kaplan wrote. “However, that is not the Bruins’ most pressing need. The focus on April 12 should be all about getting scoring help, and a middle-six winger is what this team should be targeting.

“Taylor Hall could be brought in for as low as a second-round pick at this point, and if that’s what Buffalo ends up asking for, the Bruins shouldn’t hesitate. Hall will be supremely motivated and may do better in a second-line role at this point. Kyle Palmieri and Nick Foligno are both high-character, high-effort players who would fit in well with the Bruins’ culture.”

Bruins general manager Don Sweeney said last month he’s keen to make a move, but the team’s overall health would factor heavily into their approach to the trade deadline.

Kaplan predicted March 24 Boston would stand pat at the deadline. The Bruins have won two and lost three games since Kaplan’s “bold” prediction, with mixed news on the injury/recovery front also coming down at the time.

If the Bruins now are determined to make a trade, perhaps they’ll kick the tires on the three targets Kaplan recommends. 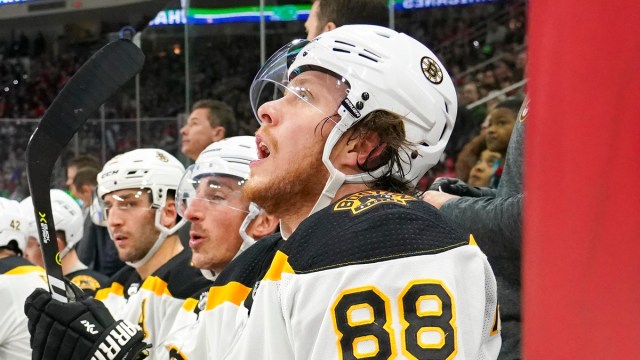 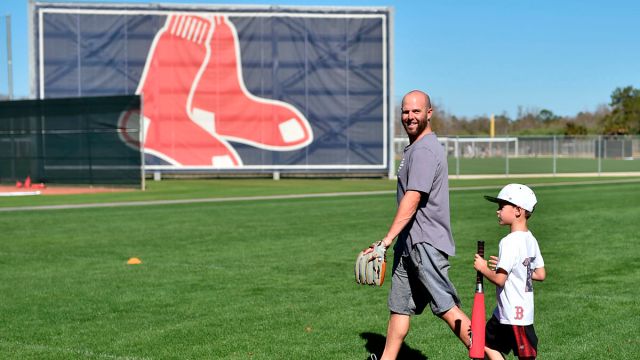