Evan Fournier has been sidelined while in the NBA’s health and safety protocols and won’t be traveling with the Boston Celtics on their upcoming, three-game road trip.

Fournier will miss his third straight game Friday when the Celtics welcome the Minnesota Timberwolves to TD Garden, and head coach Brad Stevens confirmed he won’t be available when Boston heads on the road.

The Celtics will play the Denver Nuggets on Sunday, Portland Trail Blazers on Tuesday and Los Angeles Lakers on Thursday. Stevens did add that the guard will play a “big role” when he does return, though.

Fournier, who was acquired at the NBA trade deadline, was in a groove with his new team before he entered protocol. The 28-year-old win scored 23 and 17 points, respectively, in his last two games.

Tip-off for Celtics-Timberwolves on Friday is set for 7:30 p.m. ET. 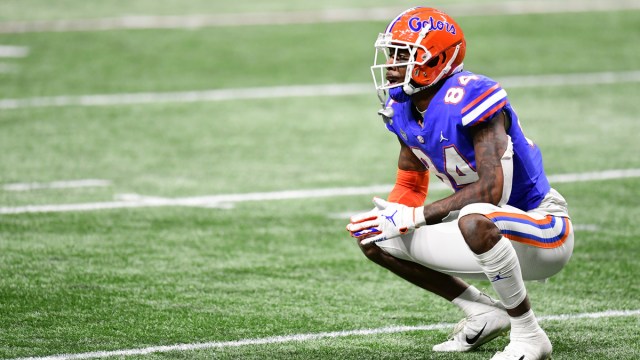 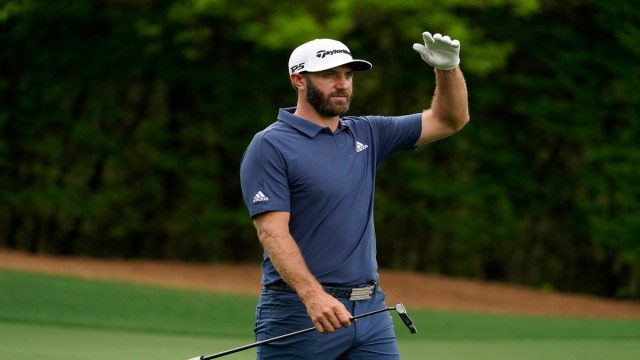