Evan Fournier endured the pain of being down, but coming back might have been even tougher.

The Boston Celtics swingman detailed his recent bout with COVID-19 Friday night and revealed the hardest part about his comeback, following the team’s loss to the Brooklyn Nets. Fournier returned from a nine-game absence and scored zero points on 0-for-7 shooting in 22 minutes of action. Given the physical toll the virus has taken on him, tt makes sense why he shrugged off the lackluster performance and is grateful to be back on the court.

“My experience — where do I start? The first two days I was doing great, no symptoms at all, and then flu-like symptoms, high fever, really tired, fatigue, all that,” Fournier said, per ESPN’s Tim Bontemps. “I honestly stayed in bed and slept for four or five days.

Fournier, 28, has played just five games for the Celtics since they acquired him March 25 at the NBA trade deadline. He intends to do whatever it takes to recover his conditioning in order to play the expected important role for the Celtics during the stretch run of the regular season and in the NBA Playoffs.

“That’s why you have to push through it,” he continued. “You have to do it to feel better. I don’t want to spend another week just ramping up my activity and doing cardio and all that. I need reps with the guys.

“I probably could have waited a few more days or a few more games to really feel better, but I just got here and I need reps to play with the guys and really understand the system offensively and defensively. So I only had two days of practice, and for me the most important thing is just to be out there. It’s going to be hard obviously, but I have to fight through it and push through it because to me that’s the only way I’m going to feel better at some point.”

Brad Stevens admitted after Friday’s game he expected Fournier to struggle, largely due to the reasons the player outlined. However, given his determination to impress in Boston, don’t be surprise if his play improves dramatically as the stakes of each game increase. 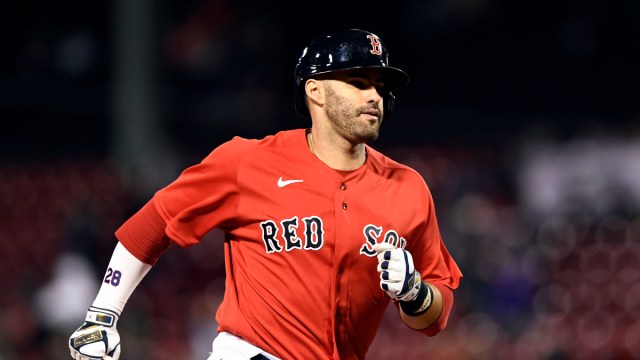 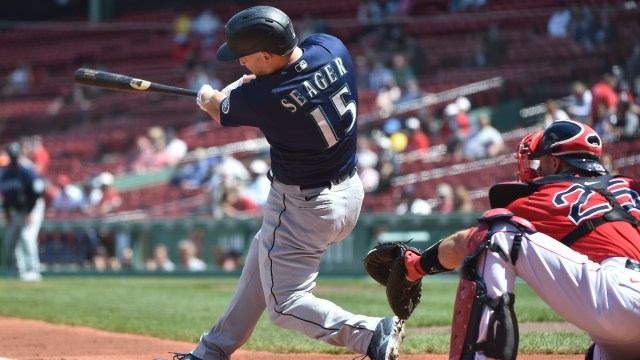