The Boston Red Sox are off to a monster start.

And while it’s obviously too early to say they’re Fall Classic bound, the early trends are drawing some parallels to some pretty successful Sox teams.

Minus one tough start from Garrett Richards in the third game of the season, Sox pitching — from the bullpen to the rotation — has been tremendous. Nathan Eovaldi has been borderline untouchable and Eduardo Rodriguez has been solid. Nick Pivetta and Martin Perez have been reliable mid- and backend rotation guys.

The end result is a 3.67 ERA for Red Sox pitchers through 12 games following Wednesday’s doubleheader sweep of the Minnesota Twins to extend their winning streak to nine.

Yes, all three of those teams won the World Series.

Again, it’s early, but you have to love the parallels if you’re a Red Sox fan.

Boston now will try to make it 10 straight wins Thursday afternoon when it plays the series finale against the Twins. First pitch from Target Field is set for 1:10 p.m. ET, with pregame coverage beginning at noon on NESN. Richards will get the ball for the Sox opposite Michael Pineda. 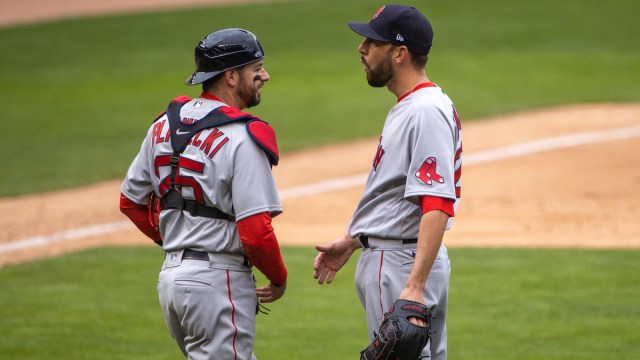 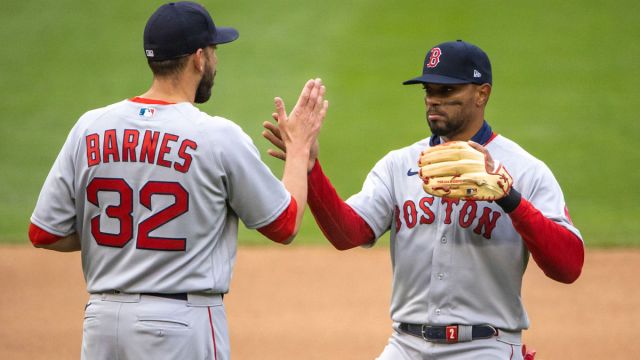