Mike Tannenbaum believes the Patriots will bolster their offense in the first round of the 2021 NFL Draft, but not by selecting a quarterback.

Several football minds in recent weeks have projected New England to go the signal-caller route with its top pick in the draft. Tannenbaum opted for a different direction in his mock draft published Tuesday morning, as he has the Patriots landing wide receiver DeVonta Smith with the 15th overall pick.

“Finally, it’s time for Smith. Sometimes it becomes essentially a coin flip for one guy versus another, and one obviously has to lose out,” Tannenbaum wrote for ESPN.com. “Smith just kept losing the coin flip for me, but he has a ton of value here. Julian Edelman is turning 35, and there’s still room for playmakers in the wide receivers room after the Patriots signed Nelson Agholor and Kendrick Bourne. If Smith is gone, cornerback could be in play too.”

Drafting effective wide receivers has been a struggle for the Patriots over the course of the Bill Belichick era. New England strayed from the norm in 2019 when it used its first-round pick on N’Keal Harry, who’s yet to live up to expectations at the NFL level. The decision to draft Harry, however, apparently was spearheaded by Belichick, who reportedly plans to take a more collaborative approach to this year’s draft. It remains to be seen how this new strategy will translate in the first round.

Smith put up eye-popping numbers in his Heisman Trophy-winning campaign, but there are concerns about whether his 6-foot-1, 175-pound frame will be a hindrance at the pro level. That said, the Alabama product’s playmaking ability might be too good to pass up if he slips to the middle of the first round. 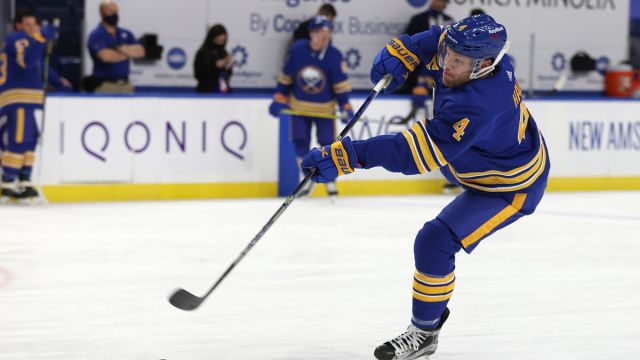 NHL Trade Deadline: Ranking Top Players Who Could Be Dealt 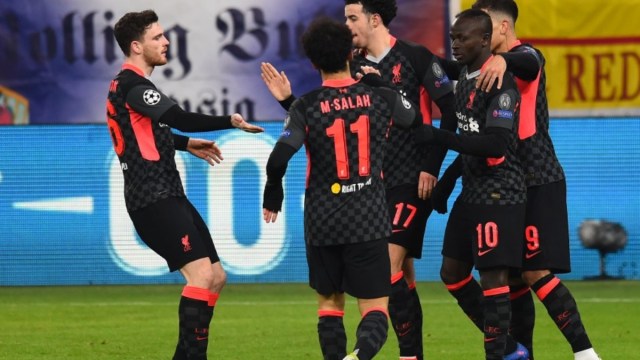