The Patriots, in all likelihood, will not be able to pick one of the top quarterback prospects in the 2021 draft class at 15th overall.

In turn, New England probably will need to jump up the board if it’s trying to land its potential signal-caller of the future on Day 1 of the draft. The Patriots might not have many move-up options at their disposal, but Mike Tannenbaum seems to believe there’s an ideal trading partner for Bill Belichick and Co.

Tannenbaum, a former New York Jets general manager, on Friday suggested a trade that could satisfy both the Patriots and the Panthers.

“Carolina at No. 8 has Sam Darnold. They also owe the New York Jets a second- and fourth-round pick next year,” Tannenbaum said on ESPN’s Get Up.” “Bill Belichick, despite never taking a quarterback in the first round, needs a starter to replace Cam Newton long term. If one of those quarterbacks — Mac Jones, Trey Lance or Justin Fields — is there at eight, New England should go up to the eighth pick, give up 15 and next year’s one. Carolina now has the 15th pick, Sam Darnold and two ones next year and not a two and a four. New England pays half the price San Francisco did, has Cam Newton short term and now a quarterback long term.”

No. 8 might be the most practical point of attack for the Patriots, especially when you consider the Denver Broncos very well could be targeting a QB at ninth overall. The Falcons (No. 4) and the Dolphins (No. 6) reportedly are open for business, but Atlanta’s asking price likely is quite steep and Miami probably isn’t interested in dealing with a division rival.

Of course, it remains to be seen if New England is even eyeing a move up in the first round. And one former Patriots scout, for what it’s worth, seems to believe it’s not in the cards for the Pats. 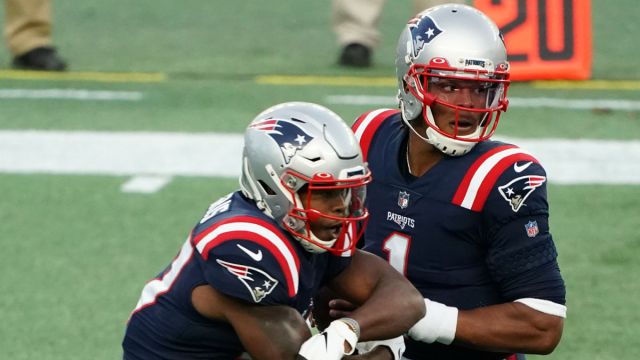 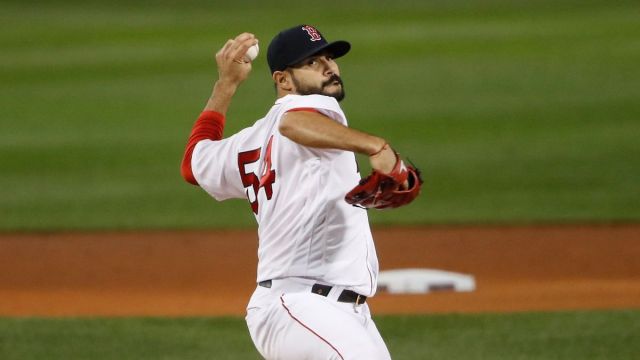