Garrett Richards understands a Major League Baseball season is a marathon, not a sprint.

Richards’ Red Sox debut did not go how he or his team hoped. The Boston newcomer only lasted two innings in Sunday’s series finale against Baltimore, allowing six runs (all earned) on seven hits while walking two. The Orioles went on to a complete three-game sweep with an 11-3 win at Fenway Park after beating up on Richards.

The veteran right-hander, of course, was disappointed with Sunday’s showing, but he’s also not putting a ton of stock in one bad outing.

“Obviously disappointing that I didn?t come out and throw a CG (complete game) shutout the first time out,” Richards said, per MassLive. “But I?ve got 32 more starts. Yeah, today didn?t go great, but I threw plenty of strikes and some competitive pitches and threw some great pitches that honestly just ended up not going our way. That?s part of the game of baseball. I?m not going to change anything that I?m doing right now. I felt great in my delivery. I felt strong. My arm felt good. It?s just about building on it and gaining some momentum. As soon as I get that first good start out of the way, we build momentum and carry forward.”

Richards continued: “This is one series. Obviously, as a group, we?re not playing well right now. But everybody?s still working hard and everybody knows what they are capable of. Obviously, I?m not happy about today from my personal performance, but as a collective group we know we?re better.

” … It?s three games into the season. It?s kind of an early panic button.”

The Red Sox will try to pick up their first win of the season Monday when they open a three-game set against the Tampa Bay Rays at Fenway Park. Nick Pivetta is slated to take the mound for Boston opposite Michael Wacha. The series opener can be watched on NESN, with first pitch scheduled for 7:10 p.m. ET. 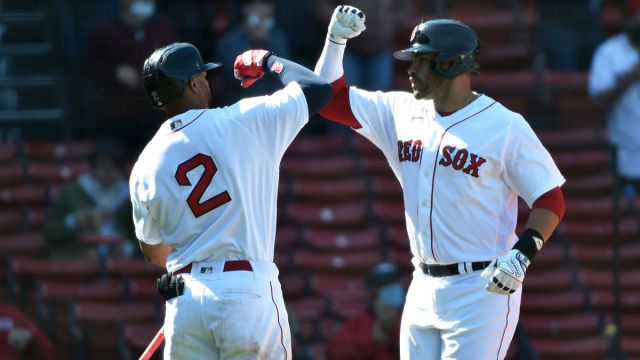 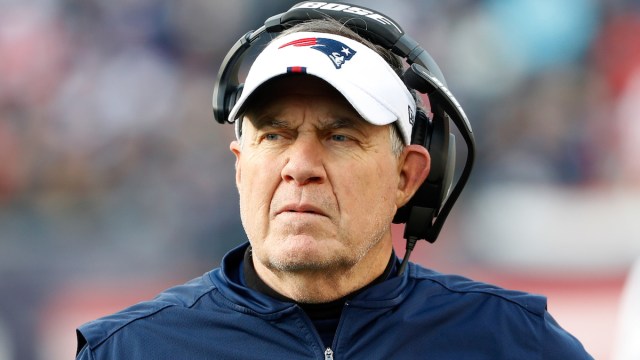