Garrett Richards has presumably spent a good chunk of his 33 years on Earth throwing a baseball off the mound. Yet, the Boston Red Sox pitcher hopes a tweak to his windup made in just the last few days pays off in a major way moving forward.

Richards turned in not only the best start of his young Red Sox career Tuesday night in New York, it was arguably the top pitching performance from any Sox hurler in 2021. The right-hander limited the Mets to just one run on seven hits while striking out a season-high 10 batters in Boston’s 2-1 win.

The 2009 first-round pick didn’t issue a single walk, either, a monumental improvement from his latest start prior to the series opener at Citi Field. Richards was booed off the Fenway Park mound on April 21 after walking six over 4 2/3 innings as the Sox lost to the Toronto Blue Jays.

The performance sent Richards and pitching coach Dave Bush back to the drawing board. The result was a simplified delivery in his start Tuesday night. Richards started his windup from a posture resembling the stretch, with both of his feet pointed toward the third-base dugout. From there, a subtle twitch of the back foot started the windup, followed by the leg kick and off he went.

So quiet. So simple. Compare that to what he has been doing in previous starts:

“Over the last few days, I’ve been working on simplifying my delivery to put myself in a better position to throw the baseball,” Richards explained in a postgame video conference with reporters. “Before, I was working a little bit side to side, which was throwing off my release point and causing me to add extra effort in my delivery in some places that was throwing me off. We just kind of came up with something that would be simple for me to repeat and gives me a chance to gather over the rubber instead of just kind of rolling through it like I was. Just making an emphasis on getting the good gather on the rubber at the top has really helped me.”

Credit to the invaluable Red Sox Stats account for noticing the inconsistency in Richards’ release point during the Toronto start, something Richards immediately pointed to after that game. Baseball Savant’s graphics really show how all over the place Richards’ arm slot really was.

Now, compare that to Tuesday night in The Big Apple.

With fastball release points only below (via Baseball Savant), look at how the dots are clustered in one tighter spot, as opposed to the vertical line in the first @RedSoxStats tweet.

Baseball is a hilariously complicated game, but sometimes the answer is to simplify.

“For me, it’s super-simple as far as my delivery goes and helps me stay in the zone,” Richards added. “Before, I was shifting all my weight to my left side and then bringing my foot back into the slot and then lifting the leg and kind of drifting over toward the third-base side and then having to hurry up with my arm to get it back in the zone. There was a lot of east-west going on vs. north-south and that’s kind of our thought process right now is just getting more north-south and trying to find a delivery that will help us stay consistent.”

Whether Richards can establish consistency with this new delivery is a legitimately important piece of the puzzle for the 2021 Red Sox. If he can finally lock it in — and stay healthy — Boston’s rotation looks much deeper. But this is something Richards also battled in spring training, and a lot of what he said in March was similar to what he said Tuesday night.

It’s a work in progress, of course, but it’s one that could go a long way in determining just how good Richards — and the Red Sox pitching staff — can be this season. 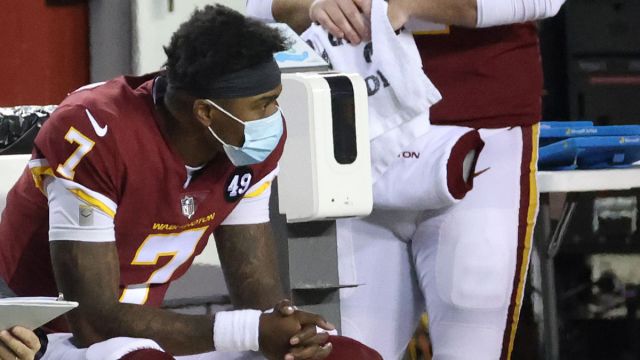 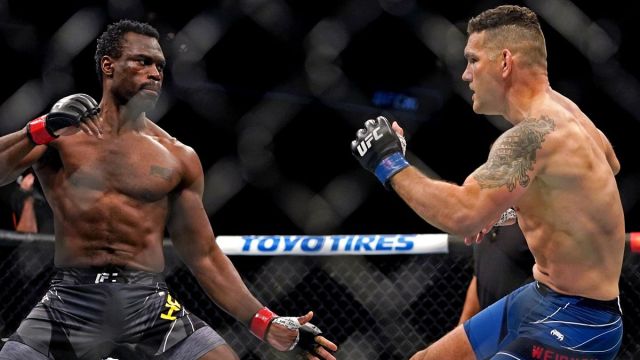