We’ve offered plenty of Red Sox takes over the past two weeks.

From five reasons to be excited about Boston this season to fearless predictions, we’ve gone over a lot. We also have given our thoughts on Major League Baseball as a whole.

Now, it’s time for some lefovers.

For better or for worse, the Red Sox are giving us much to think about before the start of the 2021 season. So, ahead Friday’s Opening Day matchup against the Baltimore Orioles, let’s dish out 10 random thoughts about the local baseball team.

Hirokazu Sawamura is going to be a blast to watch
The Japanese reliever, signed during the offseason, might earn a high-leverage role in the Red Sox bullpen. He has filthy stuff. He also is a great interview.

The Red Sox aren’t close to the same team they were at the end of last year. Do they have holes? Yes, but there also is a ton of talent on the roster and reasons for optimism.

Don’t let tweets like this gaslight you into thinking this team is going to be bad:

What’s up with the Xander Bogaerts chatter?
This will be a storyline worth following.

The Athletic’s Ken Rosenthal on Wednesday indicated Boston might move Bogaerts off shortstop after this season. Red Sox manager Alex Cora addresseed the topic Thursday while speaking with reporters.

“He’s going to play short for us hopefully for a long, long time,” he said, via The Boston Globe’s Alex Speier. “… We have our shortstop and we love our shortstop.”

For now, all we know is Cordero, acquired in the Andrew Benintendi trade, might hit some awfully entertaining home runs this season.

“I hope by midsummer that we have ballparks that are unrestricted and we have full fan access,” he said, via Sports Business Journal.

Obviously, we’ll see where the COVID-19 pandemic is and whether full ballparks are safe for fans. But a packed Fenway Park on a mid-July night? Now that’s something to get excited about.

Jarren Duran won’t be in Worcester for long
Boston’s top outfield prospect will begin the season at the alternate training site, despite an excellent spring training. The Red Sox have maintained they want Duran to work on his center field defense and to continue refining his recently overhauled swing.

But he’s looked really good. If Duran gets off to a hot start in Worcester, he could be in Boston by June, if not sooner.

Why are there no white Red Sox shirseys?
Seems like you only see blue, red, pink or green Red Sox t-shirt jerseys. White, Boston’s primary home color, never is anywhere to be found.

Our Red Sox broadcaster lineup is loaded.
Are we biased? One million percent.

Are we wrong for being excited about watching the likes of Mo Vaugh, Jonathan Papelbon, Ellis Burks and Kevin Youkilis break down the Red Sox throughout the season? No. No we aren’t.

Garrett Whitlock is going to close games this year, isn’t he?
The Red Sox plucked Whitlock from the New York Yankees in the Rule 5 Draft. The hard-throwing right hander arrived at spring training to little fanfare, but earned a spot on the Opening Day roster after being one of the best pitchers in camp. Alex Cora loves him.

At this point, Matt Barnes and Adam Otavino seemingly will share closer duties. Don’t be surprised if Whitlock gets a look at some point.

Welcome aboard, LeBron James
In case you missed it: 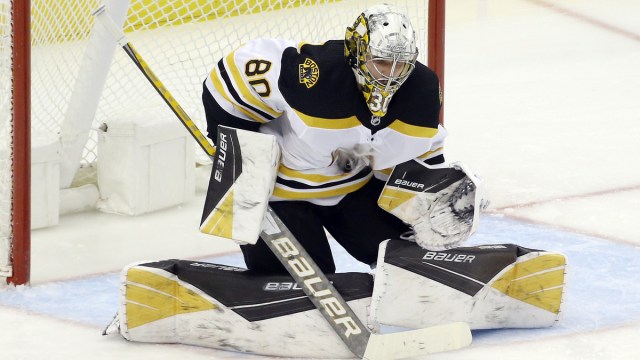 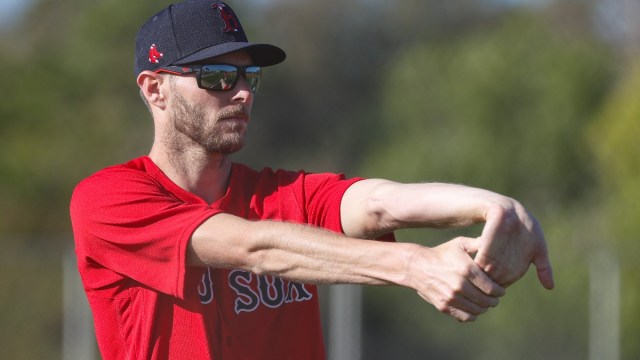