By now, you probably know about Jarren Duran, Triston Casas, Jeter Downs and most of the top prospects in the Boston Red Sox farm system.

But they aren’t the only ones worth talking about.

We recently profiled 10 of the most notable Red Sox prospects. In case you missed it, you can click here to view the series in its entirety. Still, we only scratched the surface.

Regardless of how close they are to the majors, there are some lesser-known players in Boston’s ranks who you’ll want to keep your eyes on in 2021. Deeper cuts, if you will.

Here are five under-the-radar Red Sox prospects, listed in no particular order, along with insight from SoxProspects.com director of scouting Ian Cundall:

Eduard Bazardo, RHP
SoxProspects ranking: No. 22
Bazardo, 25, probably is closer to the majors than any player on this list.

Signed as an international free agent in 2014, Bazardo was a relative unknown until his emergence in the 2020 fall instructional league. The strong performance landed the right-handed Venezuelan on the 40-man roster and was followed up by an impressive showing in spring training. He posted a 1.80 ERA and 0.80 WHIP over four spring outings.

Bazardo possesses a mid- to high-90s moving fastball, along with a curveball that shows promise. Whether he improves his fastball command likely will determine whether Bazardo is a middle-inning reliever or a potential closer.

Here’s Cundall’s post-spring training assessment of Bazardo, who could reach the big leagues this season:

Bazardo will begin the season at the alternate training site in Worcester, Mass.

Aldo Ramirez, RHP
SoxProspects ranking: No. 10
Ramirez ranks higher than Noah Song, Jay Groome and Garrett Whitlock on SoxProspects. So, why does nobody talk about him?

Well, he is just 19 years old and only has 61 2/3 innings (13 starts) at short-season Lowell under his professional belt. He, like most minor leaguers, saw his 2020 season wiped out by the COVID-19 pandemic.

But Ramirez has done nothing but impress since joining the Red Sox in 2018 as an international free agent.

“He’s a personal favorite of mine,” Cundall recently told NESN.com. ” … And it’s a couple of things: his age and his polish. He’s someone who throws a ton of strikes. … He was 18 when he was at Lowell and willing to attack those collegiate hitters, those high draft picks. … He went in there and he was just carving those guys up.”

Cundall added: “I just love his feel for pitching and I think that’s something that could really carry him. But he also has stuff that matches that. HIs velocity has been constantly increasing. … He has a legitimate out pitch with his changeup.”

Ramirez posted a 3.94 ERA while striking out 63 batters and only walking 16 with the Spinners. Those numbers are particularly impressive when you consider many of the batters he faced were four to five years older than him.

Ramirez likely will begin the 2021 season with Single-A Salem.

Brainer Bonaci, IF
SoxProspects ranking: No. 15
Don’t be surprised if Bonaci is among the top 10 Red Sox prospects by next fall.

Another member of Boston’s 2018 international free agent class, Bonaci is a player who might not “wow” you but nevertheless is good at everything. The Venezuela native can run, hit for power and average and play solid defense on the left side of the infield. The pandemic last year prevented what would have been his minor league debut.

But Bonaci participated in fall instructs last October and November, and he apparently made a name for himself.

“People I talked to were really impressed by him,” Cundall said. “He’s got a good arm, he can hit. He doesn’t have the loud tools that (Gilberto) Jimenez has, or anything like that, but he could be a really solid baseball player.”

Bonaci, like Ramirez, likely will begin the year in Salem.

Miguel Bleis, CF
SoxProspects ranking: No. 41
So, Bleis, also out of Venezuela, only is 17 years old, and there really isn’t much information on him. All we know is he was highly touted entering this year’s international free agency period and those most familiar with him love what they see.

“(The Red Sox) are so high on Miguel Bleis,” Cundall said. “He’s someone who, in a few years, could be really interesting.”

The Red Sox in January signed Bleis, then 16, to a $1.5 million deal. MLB Pipeline at the time called him one of the “biggest and strongest” prospects in the class.

“At the plate, Bleis already exhibits average raw power and it’s expected to improve to a plus tool as he continues to develop,” MLB Pipeline wrote in its summation of Bleis. “He also shows a short and compact swing with tons of bat speed. The teenager has impressed evaluators with his ability to drive the ball to the gaps and hit home runs with frequency in showcases and games. Bleis has a plan once he steps into the batter’s box with a feel for the strike zone and it shows.

“On defense, he shows good instincts in center field and also has plus arm potential. Additionally, the speedy outfielder has a chance to be a plus runner.”

Bleis likely will begin the year in the Dominican Summer League.

Jacob Wallace, RHP
SoxProspects ranking: No. 27
The Red Sox closer of the future?

A star closer at UConn, Wallace was highly regarded while with the Rockies before Colorado sent him to the Red Sox last year for Kevin Pillar. Wallace, a Methuen, Mass., native, possesses a high-90s fastball with a potentially above-average slider.

It’s unclear whether the Red Sox will attempt to groom Wallace as a starter. Wallace does have a changeup, though he didn’t add it to his repertoire until after turning pro.

At this point, a late-inning bullpen role seems like the most-likely outcome.

“He’s got that Craig Kimbrel, that low release point almost like he throws it uphill,? said Ray Fagnant, the Red Sox’s Northeast regional scouting supervisor, told The Boston Globe’s Alex Speier after Boston acquired Wallace. “He got swings and misses with all his pitches in the strike zone, which I think has huge value.”

Fagnant added: “He’s got a chance to move really quickly.”

Wallace, 22, likely will start the 2021 season with the Single-A Greenville Drive. 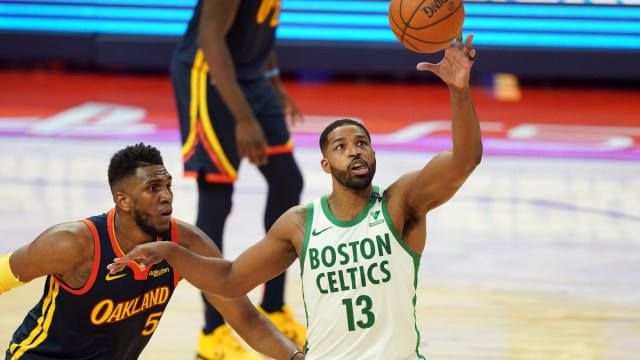 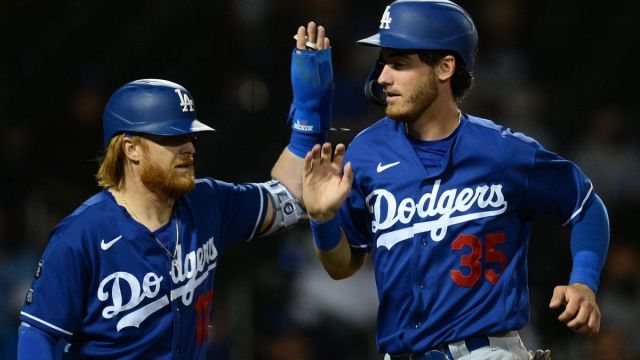