Hopefully you got the errands and chores out of the way Monday night, because we’re back at it with the Red Sox and Bruins on the NESN networks Tuesday night.

After a much-needed night off, both the Sox and B’s are back in action Tuesday night, with the Red Sox invading The Big Apple for an interleague series with the Mets, while the Black and Gold finish a two-game stint in the Steel City vs. the Penguins.

Coverage for the Sox begins at 6 p.m. ET on NESN with “Red Sox First Pitch LIVE,” followed by “Red Sox Gameday LIVE” ahead of a 7:10 p.m. first pitch in Flushing. Meanwhile, over on NESN+, coverage begins at 6 p.m. leading up to puck drop just after 7 p.m. in Pittsburgh.

And, of course, NESN has you covered with postgame coverage immediately after each game ends on their respective network. 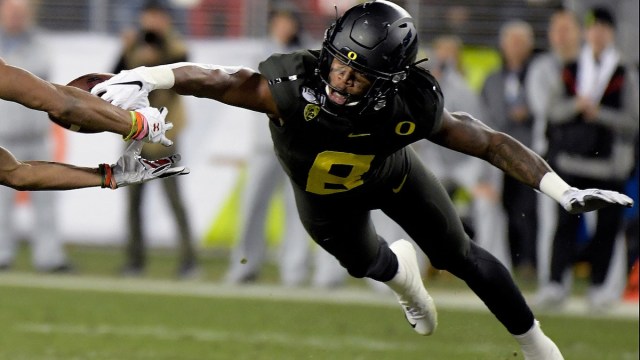 Potential Patriots: Picking Safety In Every Round Of 2021 NFL Draft 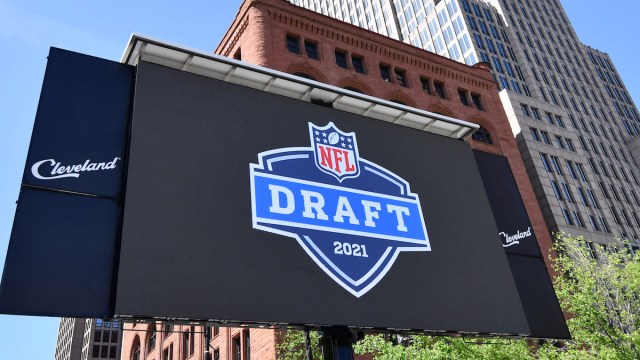