To say J.D. Martinez is tearing the cover off the baseball would be an understatement.

Martinez is in the midst of a historic power surge to start the 2021 Major League Baseball season. The Red Sox slugger now is one of three players to record an extra-base hit in each of the first eight games to start a campaign. This streak was extended Sunday when Martinez blasted three home runs as Boston completed a three-game sweep of the Orioles in Baltimore.

While fans and media members understandably are gushing over Martinez’s hot streak, the 11th-year pro himself isn’t paying much mind to it.

“Honestly, for me I don’t even notice it,” Martinez said after Sunday’s game, per MLB.com. “I really try not to. You guys know how I am. I repeat the same things over and over to you guys. I think the moment you?re aware of it, you’re no longer in it, so I try to not be aware of it and just try to focus on the small tasks, and focus on my game plan off certain pitchers and what I?m trying to do, how I kind of control the whole thing.”

Martinez will be back in the cleanup spot Monday afternoon when the Red Sox take on the Twins in Minnesota. The series opener at Target Field will mark Martinez’s first start in right field this season. 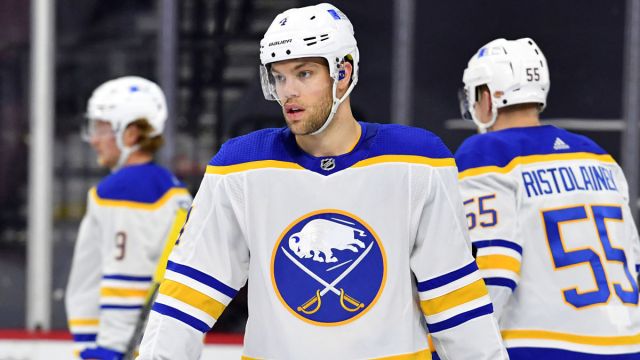 Here Are Numbers Taylor Hall, Other New Bruins Will Wear For Boston 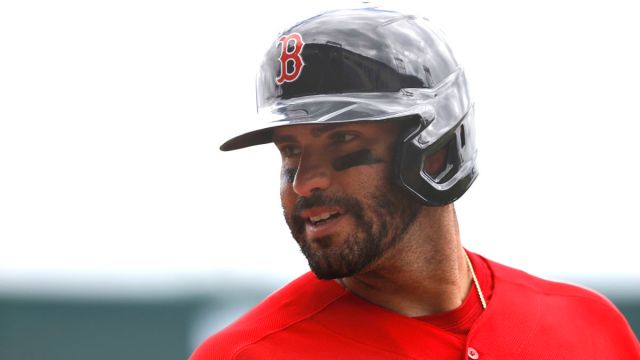