Jabari Parker has been a journeyman in the NBA since being drafted second overall in the 2014 draft, but recently landed with the Boston Celtics on a two-year deal.

After the deal was announced Friday, the guard made his Celtics debut Saturday in a win against the Golden State Warriors, scoring 11 points in 16 minutes of play to impress coach Brad Stevens and his new teammates.

Though Boston is his sixth stop in the league, by way of the Milwaukee Bucks, Chicago Bulls, Washington Wizards, Atlanta Hawks and Sacramento Kings, Parker spoke of the Celtics franchise in especially high regard.

“I?ve been a fan of the Boston Celtics,” Parker said Monday in his media availability. “They just do things the right way, as far as the teamwork, the hard work, and preparation. And hopefully, I can be integrated and rub off on those guys as far as their work ethic and their habits.”

After adding a pop of scoring off the bench in his first game with the Celtics, the 26-year-old is off to a great start in getting an injury-riddled career back on track, and it seems as though Boston will be patient in integrating him in.

“This is a plan beyond this year and we?re going to be patient in bringing him along,” Brad Stevens said.

“Hopefully, this is a place where he can re-find his groove. I think that?s important and we?re going to work hard to help him.”

Stevens related that they’ll look to him as a player who can play the 4, but also the 5 in some small-ball lineups. Especially for his skill as a playmaker, facilitator and someone who will drive to the hoop — areas the Celtics have fallen flat through the course of the season.

Parker gets to continue proving himself Monday as the Celtics host the Chicago Bulls at TD Garden at 7:30 p.m. ET.

“I?ll never give up and I?ll always give myself a shot,” Parker said. “And also the people in my family, my friends, have been able to keep me uplifted.” 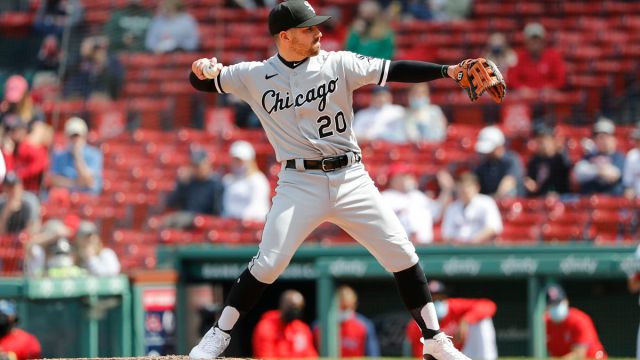 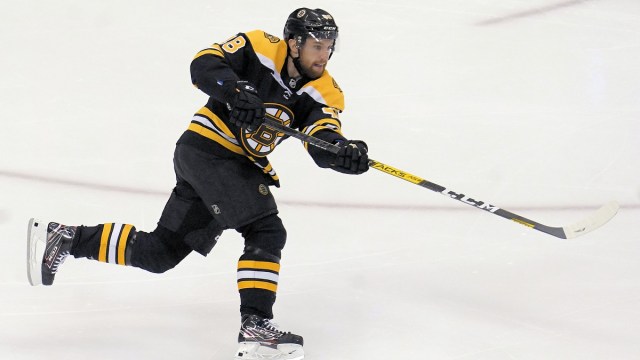