Jayson Tatum had a career night Friday when he dropped 53 points in the Boston Celtics’ 145-136 overtime win over the Minnesota Timberwolves at TD Garden.

And two of those points were gifted to him by Jaylen Brown.

In the fourth quarter with the Celtics up by just one in the 30 seconds, Brown grabbed the rebound, ran down the court with Tatum behind him before passing the ball off to his teammate for the easy two points.

After the game Tatum called the move “unselfish.”

“That?s big, and everybody recognizes how unselfish that was of him,” Tatum said. “? In the moment, while we’re trying to win a game, somebody has it going, we’re happy for one another, and we enjoy each other’s success.”

Brown finished the night with 26 points himself. 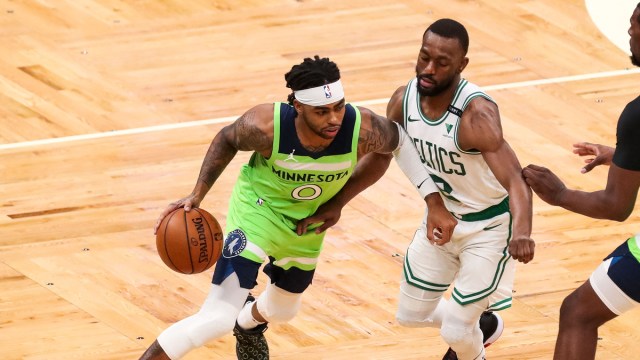 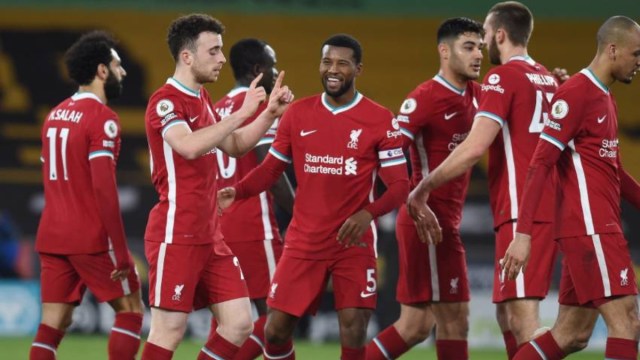