It’s easy to understand why the death of Terrence Clarke has hit Jayson Tatum hard.

The Boston Celtics star detailed his relationship with the late 2021 NBA Draft prospect Friday night, describing the 19-year old as a “smiling little brother.” Clarke, a Boston native and former University of Kentucky guard, died Thursday in Los Angeles from injuries he suffered in a car accident. His death prompted an outpouring of grief in his hometown, particularly in its tight-knit basketball community, where he and Tatum formed a bond.

“He was a great kid,” Tatum said following the Celtics’ loss to the Brooklyn Nets, per Forbes Chris Grenham. “Obviously, he was extremely talented, but just the kind of person he was. He was always smiling. He always had a smile on his face and just in a good mood.

“Over the last probably three years, I’ve been in the gym with him. He used to come to a lot of our home games. He came to my birthday dinner last year. We talked a lot over the phone — I wish we would’ve talked more but, you know, kind of like a little brother. Someone that reached out for advice.

“He was such a good kid. Always joking, always laughing. Obviously, you can see how many people knew him and had a relationship with him and felt that pain yesterday and still is something that is just extremely tough. (I’m) Just praying for his family at this this time. That was a tough loss for everybody.”

Tatum’s latest tribute to Clarke follows the one he shared earlier Friday on Instagram, and the Boston Red Sox and Celtics also mourned Clarke.

It’s becoming clear the impact of Clarke’s tragic death resonates at the heights of the sports world to everyday people in his hometown and undoubtedly countless points in-between. 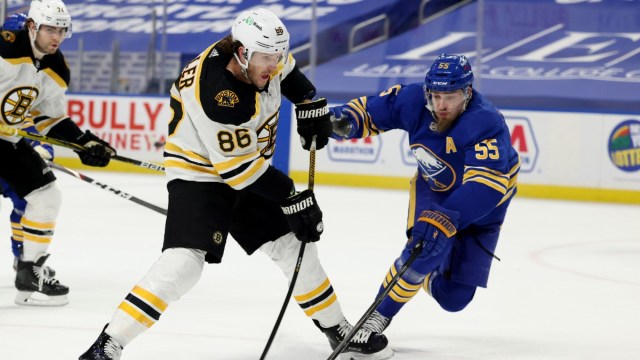 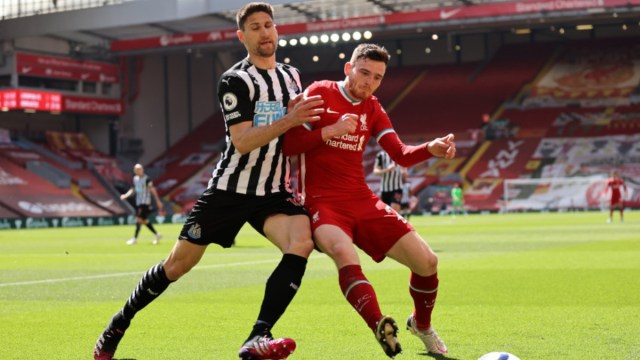