Jayson Tatum is just 23 years old, but the All-NBA forward already has been a part of some spectacular games.

Since his rookie year, he’s benefited from the experience of being at least a role player on the Boston Celtics during their deep playoff runs over the last three years. Not to mention, two All-Star appearances.

But what were some of the best tilts he’s been a part of thus far in his NBA career? He gave his personal top five when asked in a Reddit AMA on Monday.

“There are a few,” Tatum wrote.

That’s a pretty solid list, with the game against the Philadelphia 76ers he’s referring to being a perfectly petty answer.

Boston went up 3-0 in the 2018 playoff series after an overtime win, but the confetti at Wells Fargo Center prematurely came down from the rafters after the 76ers initially thought they won, adding embarrassment to injury for Philadelphia.

And we might have recency bias, but Tatum going head-to-head with Steph Curry and the Golden State Warriors last week was a treat. 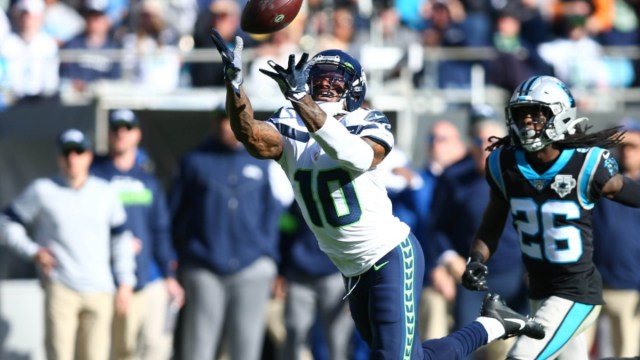 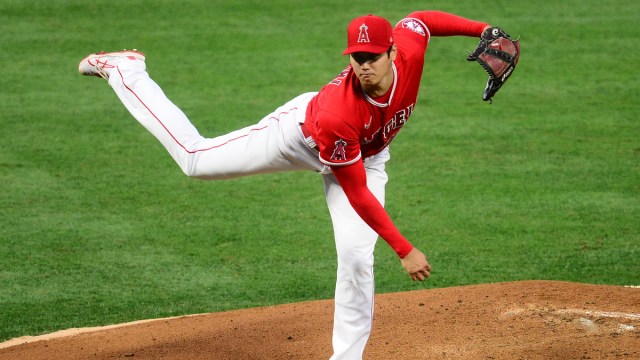