Forget about a roster spot: Kyle Shanahan isn’t even convinced Jimmy Garoppolo will be alive by next week.

Shanahan on Monday was asked whether Garoppolo will be with the 49ers after the 2021 NFL Draft, during which San Francisco is expected to select its quarterback of the future. Garoppolo has been the subject of rampant trade speculation ever since the Niners acquired the third overall pick in the draft.

“I can’t guarantee that anybody in the world will be alive on Sunday, so I can?t guarantee who will be on our roster on Sunday,” Shanahan said. “So, that goes for all of us.”

Well, that was morbid.

The 49ers have beat around the bush whenever asked about Garoppolo, while also suggesting they might keep the veteran quarterback regardless of whether they draft his replacement this week. Those assertions never have felt realistic.

As for which team Shanahan and 49ers general manager John Lynch eventually could send Garoppolo to, all eyes remain on the New England Patriots. However, recent reports indicate Bill Belichick might be eyeing a move up in the draft to select Ohio State quarterback Justin Fields.

Around and around we go. 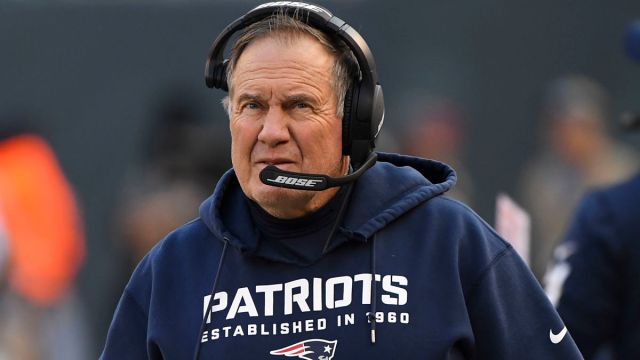 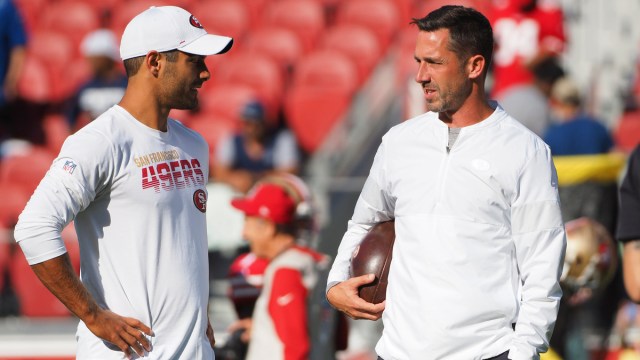