New England Patriots fans knew the day was on the horizon but didn’t want it to come for Julian Edelman.

On Monday, the team terminated Edelman’s contract due to a failed physical, and the wide receiver subsequently announced his retirement. And with everything we know about the soon-to-be 35-year-old, you know the decision didn’t come easy.

“Nothing in my career has ever come easy, and no surprise this isn’t going to be easy either,” Edelman announced in a video posted to his social media accounts. “Now I’ve always said, ‘I’m gonna go until the wheels come off,’ and they finally have fallen off. Due to an injury last year I’ll be making my official announcement of my retirement from football. It was a hard decision, but the right decision for me and my family. And I’m honored and so proud to be retiring a Patriot.”

Check out the emotional video below:

New England drafted Edelman in the seventh round of the 2009 NFL Draft. He went on to help the team win three Super Bowls and was named MVP of Super Bowl LIII.

He’ll go down as one of the best postseason competitors of all time, and finishes his Patriots career with 620 receptions for 6,822 yards with 36 touchdowns, 58 rushing attempts for 413 yards, 177 punt returns for 1,986 yards and four touchdowns, 30 kick returns for 626 yards.

And of course, his six completions on six passing attempts for 128 yards with a touchdown and perfect 158.3 passer rating.

What a run, indeed. 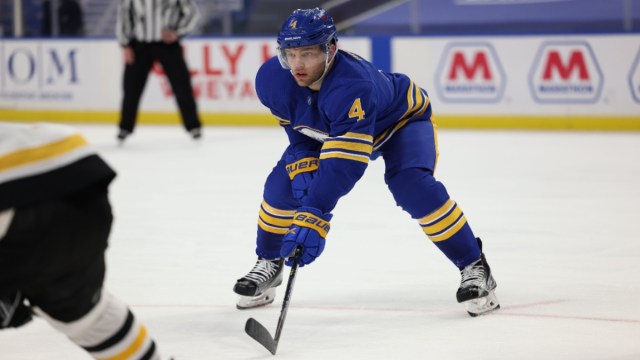 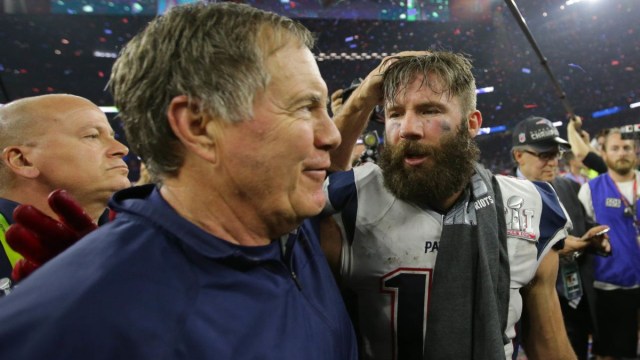