Herbstreit, ESPN’s lead college football analyst, blasted Orlovsky, an ESPN NFL analyst, over a controversial report about the Ohio State quarterback’s work ethic. Orlovsky faced a social-media firestorm after he said on the “Pat McAfee Show” teams’ concerns about Fields’ work ethic might cause his 2021 NFL Draft stock to fall. Orlovsky explained his comments about Fields and even offered a rebuttal report, praising the NFL prospect’s work ethic.

However, that didn’t satisfy Herbstreit, who ripped Orlovsky’s follow-up.

“Absolutely RIDICULOUS,” Herbstreit wrote in a tweet. “Even if YOU aren’t saying it … to pass that along from ‘people in the know’ is reckless and absurd!! Embarrassing!!”

Fields for months was expected to be the second quarterback selected in the draft. Some even project the New England Patriots might trade up from the No. 15 spot in order to pick him.

Was journalistic practice the sole source of Herbstreit’s ire for Orlovsky’s report, or is something else, perhaps more personal afoot? Nevertheless, who could have expected a rumor about “the work ethic of Justin Fields” to cause such an uproar? 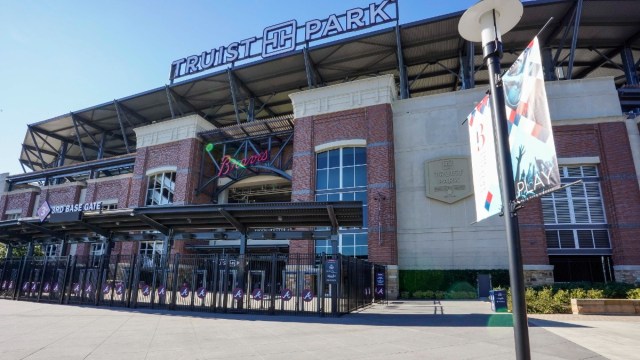 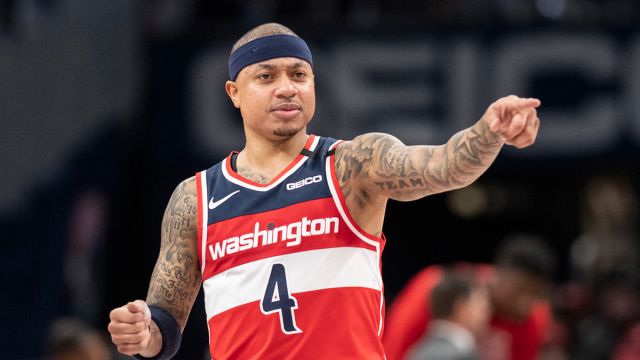