The 49ers will draft a potential replacement for Jimmy Garoppolo on Thursday night, but that move for the future might not immediately coincide with the exit of San Francisco’s current starter.

Roughly 12 hours before the start of the 2021 NFL trade, a trio of the league’s top insiders offered their latest understandings of Garoppolo’s situation in the Bay Area. All offered the same sentiment: a Jimmy G trade is not imminent.

“….My understanding is you can anticipate multiple teams checking in with the 49ers today about a potential trade for Garoppolo,” Tom Pelissero said Thursday morning on NFL Network’s “Good Morning Football.” “One logical team that has been connected to this for a while now, of course, Garoppolo’s original team, the New England Patriots. But the wheels are not in motion on anything just yet. You have one big, complicating factor here. Garoppolo has a no-trade clause in his contract that just kicked in last month. So, in essence, Garoppolo could scuttle any deal by not agreeing to a restructure on a contract, the one that currently is due to pay him $25.5 million in 2021.”

NFL Media’s Ian Rapoport followed up on Pelissero’s report on Twitter saying, “The 49ers do not have plans to trade Jimmy G, unless the value overwhelms them. Seems pretty unlikely, but crazier things have happened.”

ESPN’s Adam Schefter also took to Twitter where he reported, “Multiple teams are expected to contact the 49ers today to inquire about the availability of QB Jimmy Garoppolo, per sources. But as of early this morning, the chances of him being traded are, in the words of one source, ‘remote.’ Let’s see if anything changes in next 72 hours.”

Patriots fans surely will not be happy about those reports. But those frowns likely would be turned upside down if New England makes a move for a signal-caller on Day 1 of the draft. 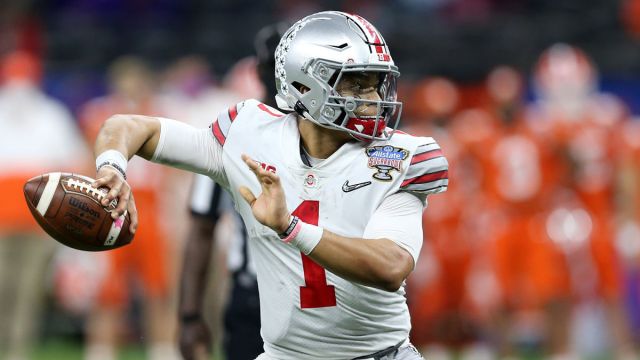 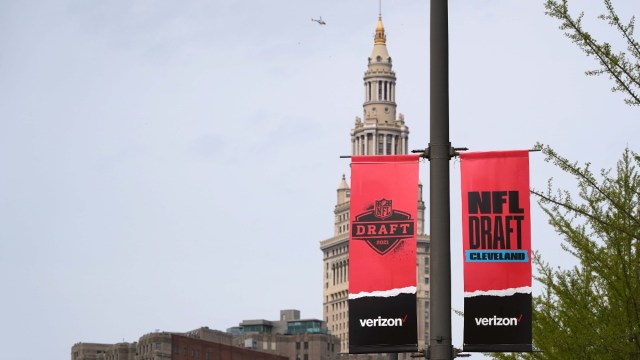 NFL Draft Rumors: This Team Doing ‘Most Groundwork’ To Trade Up