The Boston Celtics will be without Marcus Smart as they face the Charlotte Hornets on Wednesday night, but not due to injury or health and safety protocols.

The NBA announced the guard would miss a game without pay for “directing threatening language toward a game official” during and after the Celtics’ game against the Oklahoma City Thunder on Tuesday.

That suspension will be served in Boston’s back-to-back against the Hornets.

Smart was issued a technical foul with 7:48 left in what some have referred to as the Celtics’ most embarrassing loss of the year. 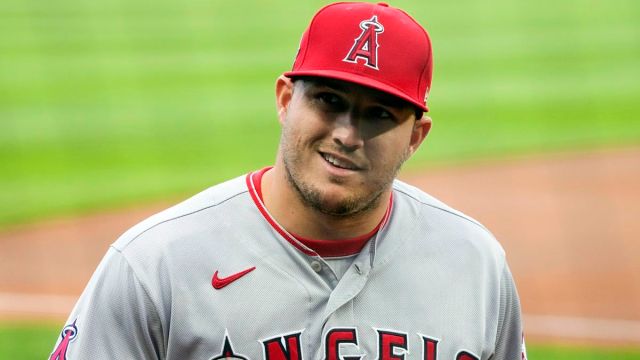 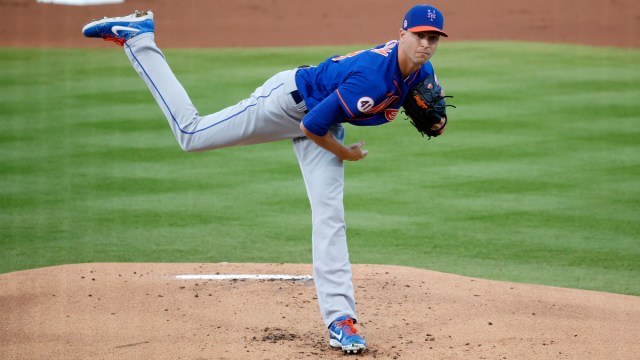