The Boston Bruins are going to be running shorthanded the rest of Saturday afternoon.

Matt Grzelcyk was not on the bench to start the second period. Shortly after the midway point in the frame, the team announced that Grzelcyk would not return for the rest of the game against the Philadelphia Flyers due to an upper-body injury.

Upon watching the replay of his final shift, nothing seemed unusual, but that’s not always a giveaway of something being wrong.

The Bruins now are down their top three defenseman, with Charlie McAvoy and Brandon Carlo already out. Boston will be rolling with Kevan Miller, Jeremy Lauzon, Jakub Zboril, Connor Clifton and Steven Kampfer on the back end for the rest of the game. 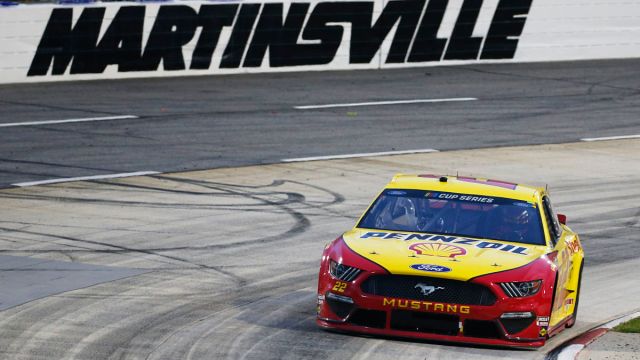 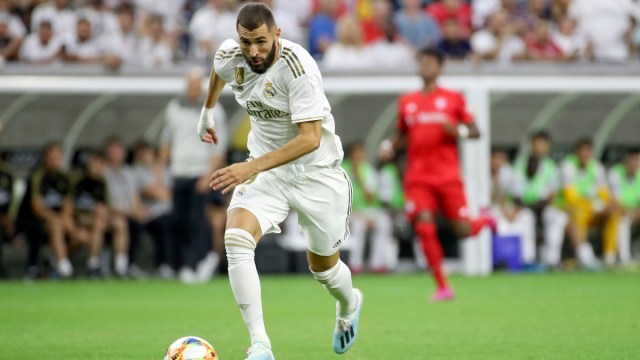