Former Minneapolis police officer Derek Chauvin on Tuesday was found guilty on all three counts against him for the murder of George Floyd.

And the highly anticipated verdict allowed many across the nation to exhale in relief.

NBA commissioner Adam Silver and NBPA Executive Director Michele Roberts released a joint statement shortly after the news, reflecting on the incident that caused social justice protests and initiatives for social justice reform across the country.

And with justice served for the family and friends of Floyd, the statement reinforced that there’s still work left to do.

“George Floyd’s murder was a flash point for how we look at race and justice in our country, and we are pleased that justice appears to have been served,” the statement read. “But we also recognize that there is much work to be done and the National Basketball Players Association, together with our newly-formed Social Justice Coalition, will redouble our efforts to advocate for meaningful change in the areas of criminal justice and policing.” 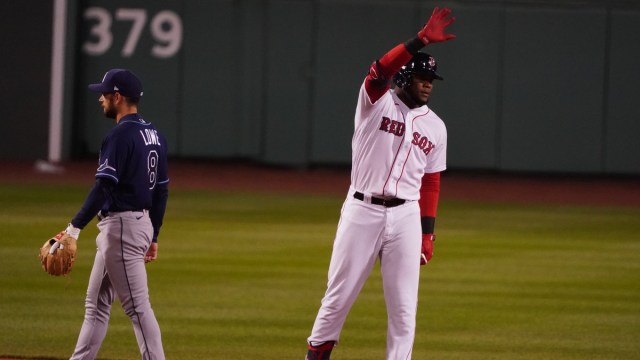 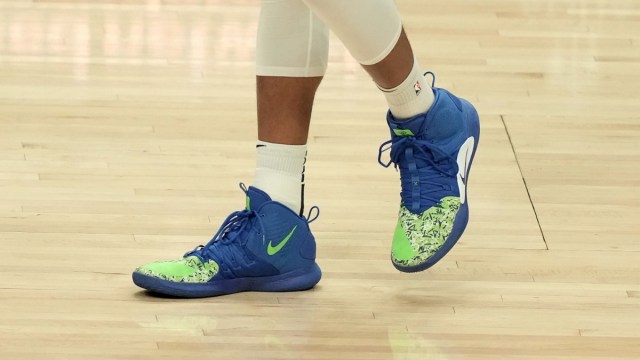