The NBA Competition Committee is contemplating modifications for the 2021-22 season, according to The Athletic’s Shams Charania. These reported changes would impact the Coach’s Challenge and the way some players find, shall we call creative, ways to draw fouls.

“NBA Competition Committee is considering potential modifications for 2021-22, such as evaluating whether to recommend to Board of Gov. to modify Coach?s Challenge by either awarding second challenge if successful or ensuring teams keep timeout in successful challenge,” Charania reported Monday.

“Sources said the NBA Competition Committee is also evaluating playing rules and interpretation of rules regarding unnatural shooting motions in connection with perimeter jump-shots and on-ball screens, and the principle of verticality.”

Tweaks to both of these areas would be welcome by most NBA fans. We just wonder how Trae Young will take to the second one. 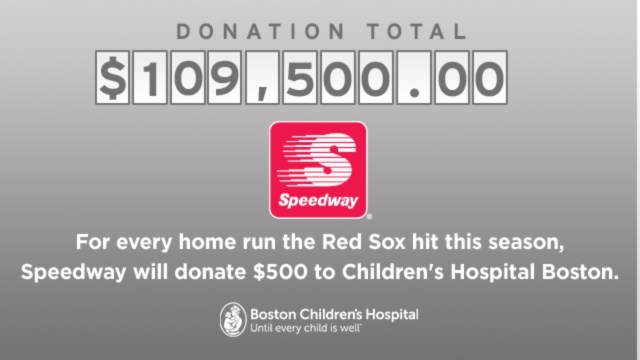 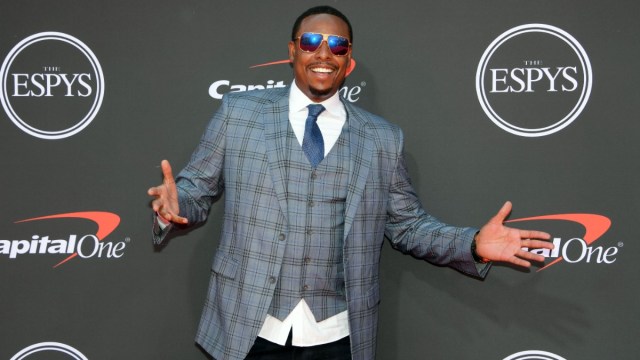