Are the Patriots really trying to move up in the 2021 NFL Draft?

NFL Media’s Tom Pelissero on Monday reported that New England recently has called teams in an effort toward trading up in the first round to select Ohio State quarterback Justin Fields. The report contradicted other rumors indicating the Patriots actually are looking to do the opposite Thursday night.

So, what’s fact and what’s fiction?

The Patriots are trying (to move up). That’s been the case for a while now. They’ve studied every QB, have worked to assess the price to trade up and will ultimately have to determine if the trade price meets the value of the QBs’ evaluations.

Normally, we’d expect the Patriots to trade out of the first round and draft a safety or offensive tackle in the second round, or something. But given Bill Belichick’s unpreceded free agency spending, we’re not ruling anything out. 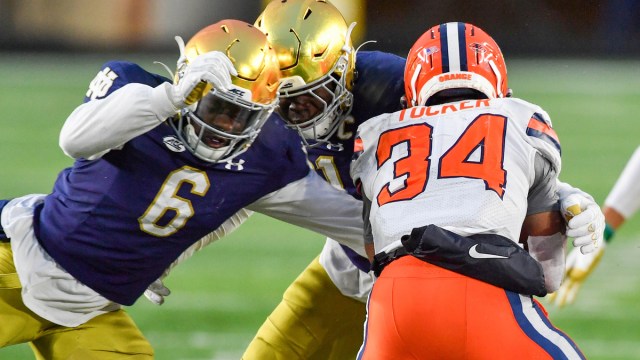 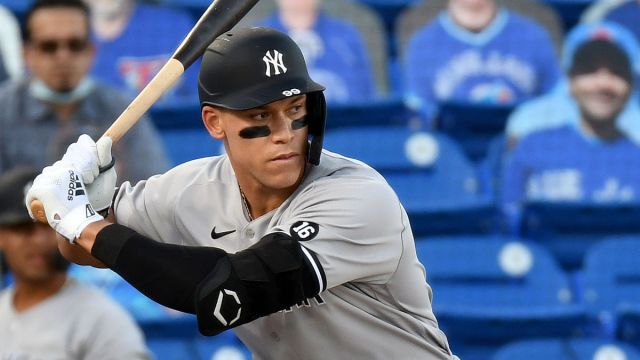