It seems like the Philadelphia Eagles have something up their sleeve.

After a deal with the Miami Dolphins saw Philly move down from the No. 6 overall pick to the No. 12 selection in the upcoming 2021 NFL Draft, there’s now rumor that the Eagles aren’t done yet.

One NFL executive reportedly feels Philadelphia could try and move back up in attempt to land either a quarterback or Florida tight end Kyle Pitts, as relayed in some notes from CBS Sports’ Jason La Canfora.

More grumblings about this, including rumors now involving Eagles’ current tight end Zach Ertz, suggest there may be something to this.

Here’s what ESPN’s Jeremy Fowler had to say on Sunday morning’s “SportsCenter” about the matter, via Bleacher Report:

I’m told that (Zach Ertz)’s been waiting, bracing for a change, a trade, a release, for the better part of the last two months. It has not happened yet, but Philly sits at 12 overall. It’s not an overly deep tight end class after Kyle Pitts. So if they move back, or down, or wherever they want to move in the three days of the draft, perhaps Zach Ertz could be a part of that deal. And Howie Roseman has been making a lot of calls. The GM of the Eagles has been active. A source told me that ‘Philly’s up to something with that 12 pick.’ Maybe Ertz will be involved in that.

The NFL Draft is scheduled to begin Thursday, April 29. We’ll see how things shake out before then. 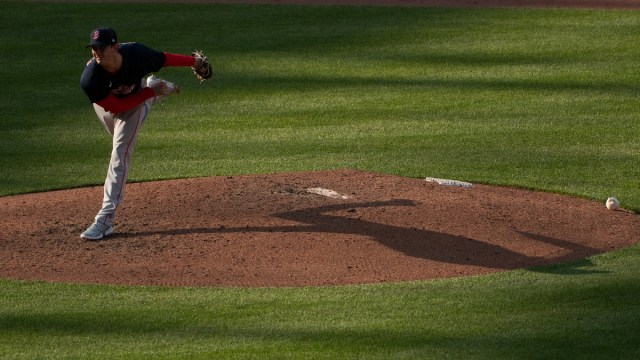 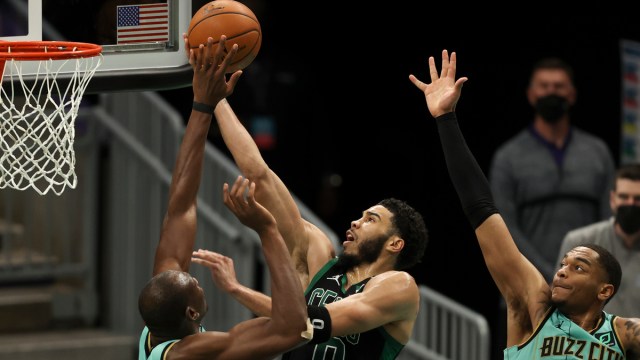