The Green Bay Packers might have a giant Aaron Rodgers problem on their hands.

Rodgers is unhappy with the Packers and has told some within the organization that he no longer wants to play in Green Bay, ESPN’s Adam Schefter reported Thursday, citing sources.

The Packers already have tried to mend fences with the reigning MVP, according to Schefter, who added that team president Mark Murphy, general manager Brian Gutekunst and head coach Matt LaFleur all flew out on separate trips to California to meet with the franchise QB this offseason.

Rodgers is coming off arguably the best season of his Hall of Fame career. The 37-year-old won his third MVP Award after throwing 48 touchdown passes to just five interceptions. That his anger is reported on draft night is fitting. It was a year ago the Packers traded up in the first round to draft quarterback Jordan Love.

Rodgers’ contract situation also complicates matters. He has no more guaranteed money left on an extension that runs through the 2023 season, which certainly makes him a lot more expendable. The Packers, according to Schefter, have offered to extend Rodgers as a way to placate him.

Had Green Bay moved on from Rodgers after the 2021 season, it could have saved up to $25 million against the salary cap. That seemed like a natural breaking point with Love waiting in the wings, but then Rodgers went nuts in 2020.

Now, with Rodgers owning the leverage, it sounds like he’s trying to take full advantage to get what he wants. Perhaps a return to the Bay Area, where Rodgers is from, would be of interest. The San Francisco 49ers reportedly offered the Packers a deal for the MVP, including the No. 3 pick, but Green Bay rebuffed.

UPDATE (3:50 p.m. ET): NFL Media’s Ian Rapoport added some context to what could be going on with the Packers and Aaron Rodgers, saying this might be a contract issue more than anything else. 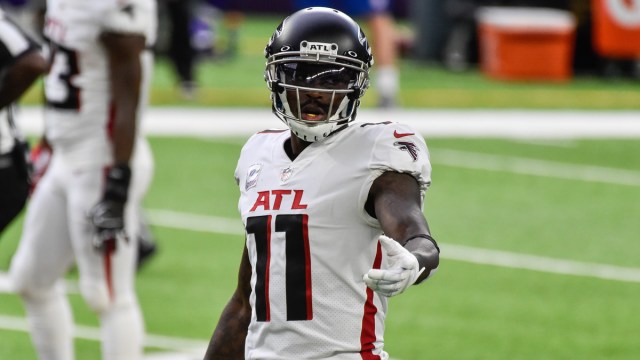 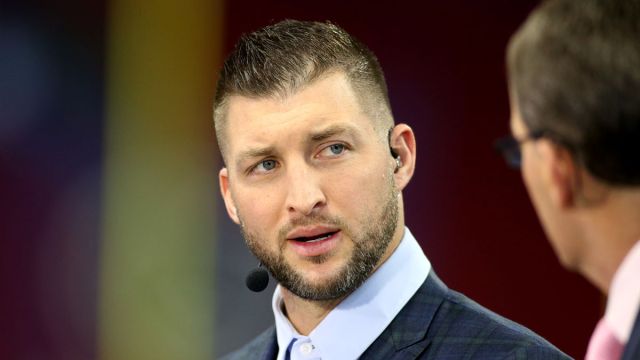