Jason McCourty remains available on the open market, and it seems the veteran defensive back has a number of interested suitors.

The New York Giants, led by ex-Patriot assistant Joe Judge, seem to be among those interested, according to The New York Post’s Ryan Dunleavy. Dunleavy reported this week that McCourty and the Giants had shown “mutual interest” but that New York “won’t be the only ones.”

Judge enters his second season as the head coach in New York.

McCourty, of course, spent the last three seasons with the Patriots and helped New England win a Super Bowl in his first year. He re-signed on a two-year, $10 million contract in 2019 and now is an unrestricted free agent.

McCourty revealed what he would be looking for in his next destination during an interview earlier this week, although noted he hasn’t ruled out a possible return to the Patriots.

“I just want to be somewhere I’m wanted and (have) an opportunity to compete and help the guys around me,” McCourty said on NFL Network’s “Good Morning Football.”

“As an older player now, I really look forward and love being able to mentor the younger guys and be able to kind of help them grow, as well as going out there competing and trying to win games.”

The Patriots, meanwhile, have been extremely active during the first two-plus weeks of free agency. New England has went out and signed big names like Matt Judon, Hunter Henry and Jonnu Smith along with re-signing key contributors like James White, David Andrews and Lawrence Guy.

The 33-year-old McCourty has played 44 games (33 starts) since landing in New England. He played all 16 games (11 starts) during the 2020 campaign and split time between cornerback and safety. He was also team captain last season.

McCourty, obviously, is the twin brother of Patriots safety Devin McCourty, who is entering the final year of his contract. 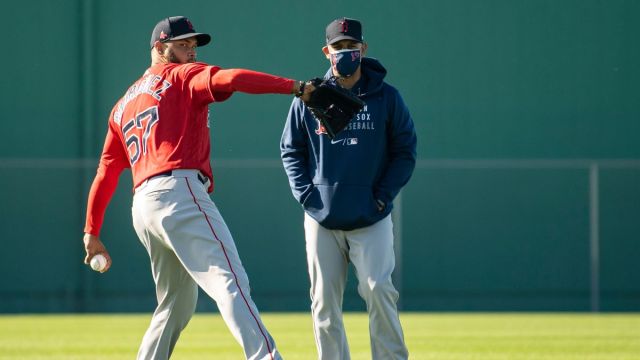 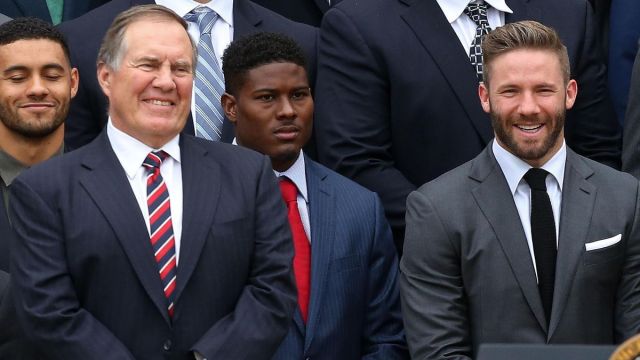